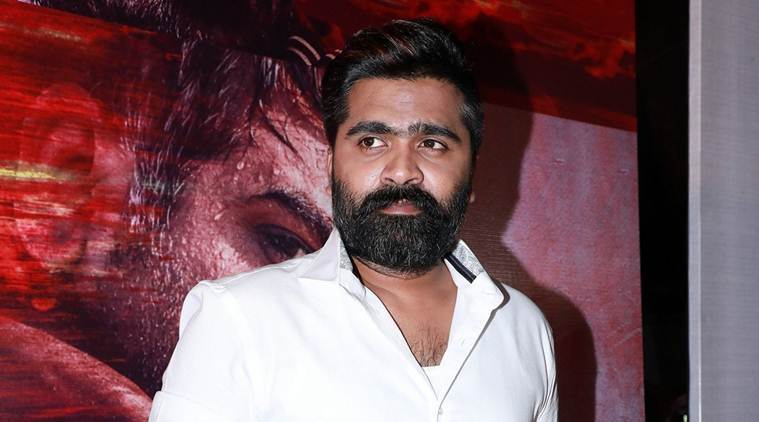 It’s been a while since Simbu (STR )has made a solo-starrer movie that did well in the box office. Of course, there is no doubt in the talent of Simbu but his crazy rules have taken the producers aback, leaving them with no choice than pulling STR out of the movies. Here are the rules according to Silverscreen.in.

The producers have approached the TFPC to solve their issue. STR has committed in various movies starting from Mufti remake, VTV2, Maanadu, AAA part 2 and a few more. STR did not talk about these rules before signing the movie but in midway, leaving everyone shocked. The actor has also received advance money from a few producers which he is yet to return and it looks like STR is also not ready to negotiate talks regarding this.

According to the reports, the producers have also approached the police, and STR who is currently in Thailand might have to return to the country soon to face the court.

Sethum Aayiram Pon Netflix [2020]: A deeply felt portrayal of death and its indispensability to life