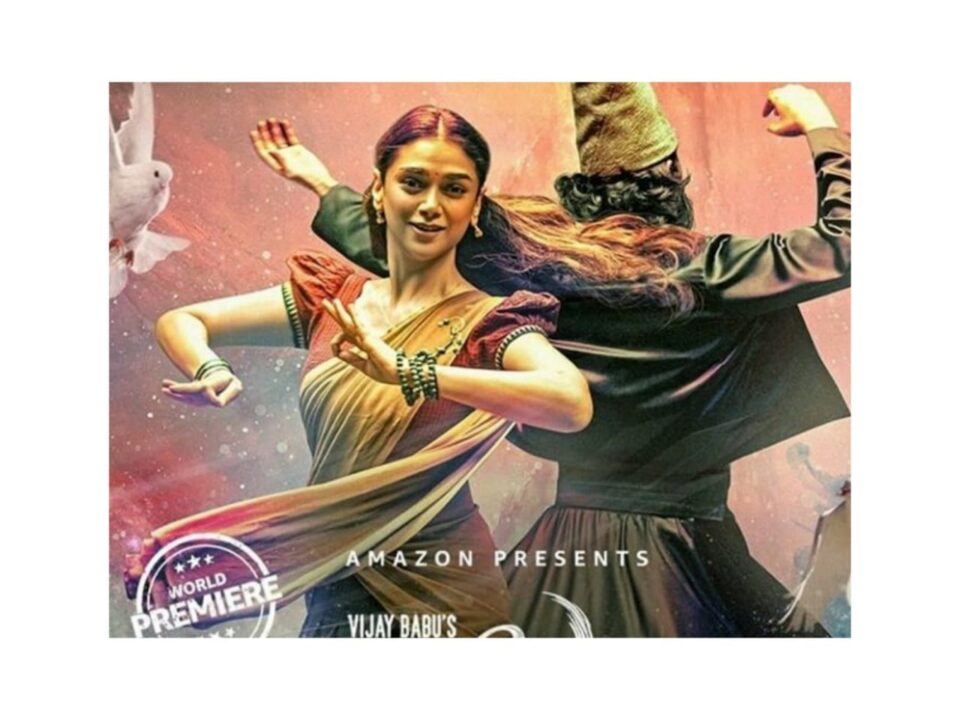 To put it in a single line, Sufiyum Sujatayum is a coffee on a slow afternoon. You love coffee. You love slow afternoon. Sometimes, it is not all you want, sometimes, you do. It’s tricky. The film is tricky. It’s slow. It is beautiful in parts. It takes time to get into you. However, you’d find it difficult. The storyline is mostly predictable.

The film’s biggest plus is Aditi Rao Hydari. You cannot get enough of her. She plays mute yet her expressions stands out. Her eyes speak and dance once again makes you fall in love with her. She is pretty and equally brilliant. The emotional scenes stands out.

The other actors also did their job well. The debutant Dev Mohan deserves mention. He certainly is a prospect to watch out for in the future. We don’t need to mention about Jayasuriya here. As always, he is excellent in the extended cameo.

While cinematography did wonders, the music matched the essence and the scene the director wanted to convey. The songs were good too.

It was a predictable story but still you will enjoy watching the same for Aditi Rao Hydari. It goes straight as one of the best performances for her and this performance is a good way to return to Malayalam industry after years.

On the whole, the film is good but there is something magical is missing.

Manjima Mohan opens up about her leg surgery!

Amala Paul to take action against ex-boyfriend for sharing private pics, claiming they got married