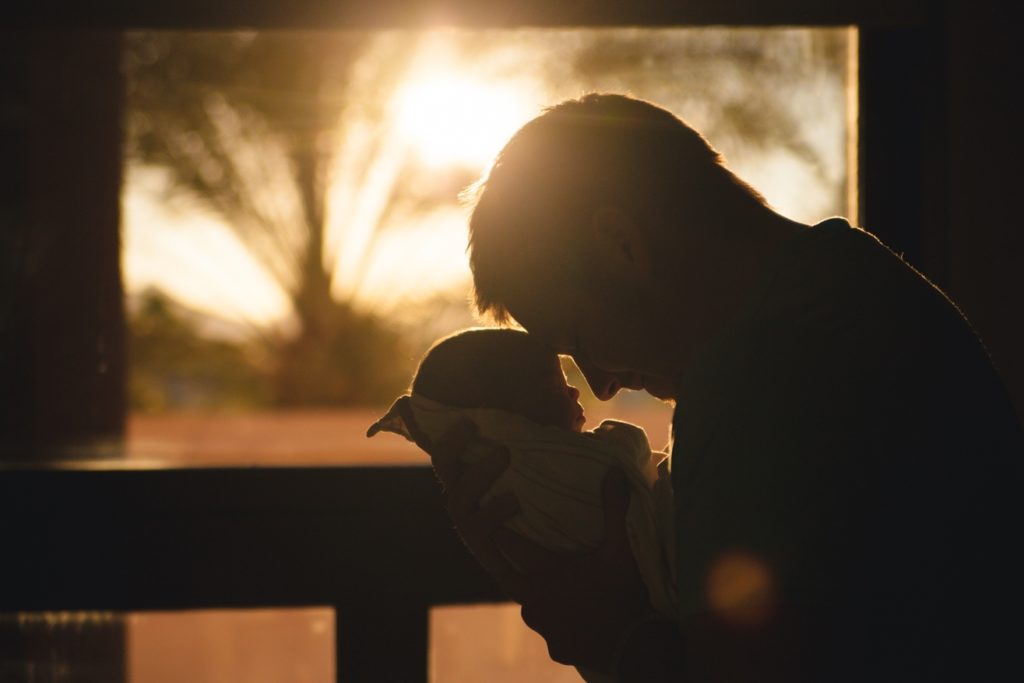 As I posted about suicide yesterday, a few shared their story as well and asked me to post it. I now thought of an idea of posting about #SuicideAwareness daily for the whole month. I will be sharing stories with different names so that it remains anonymous. In case, you feel like letting out, you feel like sharing your story with me, please do. I promise that it will stay anonymous.

Post number 2-
Postnatal depression, men can have it too.
Sharing the post from my friend (grammar not checked)—-

I had a #love marriage and my life was doing great until the birth of my first son. When I held my kid’s hand for the first time, I didn’t want to let it go, but then things got worse when sudden thoughts took over. I thought I will get over the anxiety.

Then reality was hitting me hard. Sleepless nights, constant fight with my wife was only making it worse. The thoughts I was going through wasn’t good, and I had no idea why. I normally know that women tend to go into depression after giving birth. I never have seen men going through the same.

I spoke to a married friend and he laughed at it and asked me to get over it as if I didn’t know. It was not right. I was yelling at my colleagues for no reason, and there were constant thoughts that were killing me. I wanted to take a break from the family, and I did run away. I secretly applied for a different job that not only paid me well, but also wanted me to shift to Delhi. I felt that I wanted the job not because it was paying me well, but it would allow me to stay alone. I almost really took up the job but then I realised that I couldn’t leave my wife alone at least not at this time. I kicked myself for thinking of taking this decision.

I stayed, but it was like a hell. No, I love my wife and kid more but there was something that pushed me to an extent. Contrast mood swings kept me low, and there was a point where I wanted to kill myself. I know it is stupid. I just had a kid, but the things were worse.

People around called me selfish because I definitely sounded like one. Unfortunately, I was trying hard to come out of whatever going through my mind. After weeks of struggle, I thought I needed help. I met the concerned doctor, and he said that I was not alone. With a few days of therapy, I was back to normal.

We live in a world where men cannot cry because they are men. I think we must stop that because men cry too. They feel depressed too, and they need help. It’s important to ask for help, but what is more important is not judging. Please don’t judge someone who comes up with an issue like this. They might be telling the truth too. Even if you cannot help, please don’t mock. I’m completely fine today, and I hope people who read this will too.

Till I meet you on the other side!