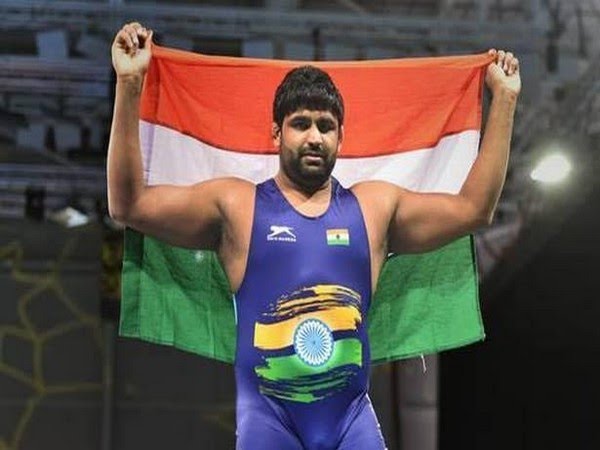 Freestyle wrestler Sumit Malik had qualified for the Tokyo Olympics by reaching the final of the World Olympic Games Qualifiers in Sofia (Bulgaria) in the 125-kg weight category.

He became the seventh India wrestler and fourth male grappler from India to make an Olympic cut by beating Venezuelan Jose Daniel Diaz 5-0 in the semifinal.

SAI took to Twitter to applaud the wrestler. “Sumit qualifies for Olympics! Many congratulations to Sumit Malik as he qualifies for #Tokyo2020 in men’s 125 kg freestyle wrestling after reaching the final at the World Qualifier in Sofia. He becomes the 4th male and 7th overall wrestler to qualify.”

It is the first time that 28-year-old Malik, the 2018 Commonwealth Games gold medallist, has made the cut for the Olympics.

Pooran shares his IPL 2021 scores, says will use them as motivation