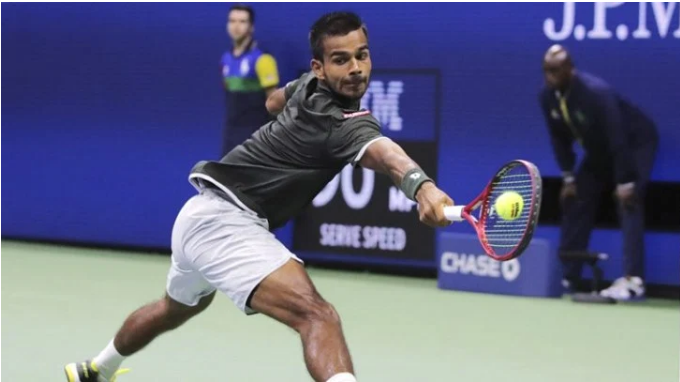 Nobody was expecting Nagal to win (even my autocorrect tries to change his name as Nadal). Hey, he was against the man who has won the most number of Grand Slams. He knows how to win matches.

Anyway, Nagal didn’t go down easily. He played well and most importantly, made use of the glitches that Shaky Federer made in the first set.

Possibly, it took time for things to hit Federer that he was playing a Grand Slam match. From then on, Federer neutralised Nagal’s attack to win the match by 4-6, 6-1, 6-2, 6-4. He now improved his record to 19-0 in the first round of the US Open.

While Federer marches on, Nagal will go back not only making his dream come true but with also millions of memories. He is just 22, and he will definitely come back here to provide better performance.

On the other hand, Prajnesh Gunneswaran went down to the fifth-ranked Medvedev who was too good for the Indian.