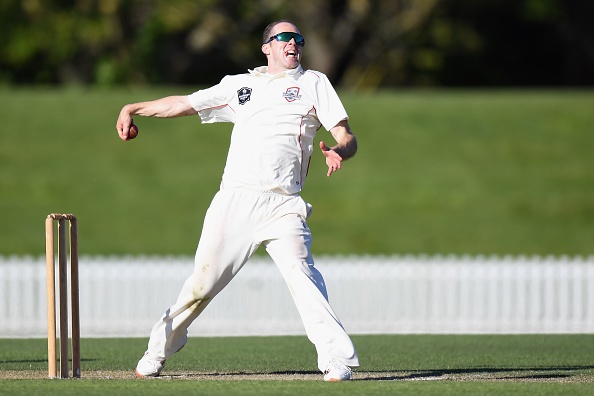 He was against me: Kaneria accuses Afridi of discrimination