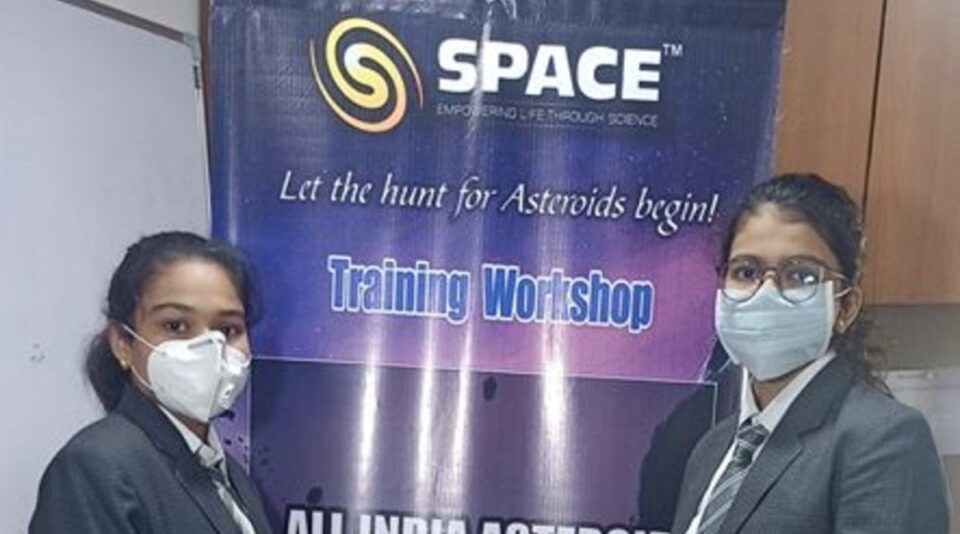 Two class 10 students have come across a near-Earth asteroid which has now been named HLV2514 by NASA.

Both the girls — Vaidehi Vekariya and Radhika Lakhani — aged 14 have received training from SPACE India, a private Space institute.

The girls, from the city of Surat in the western Indian state of Gujarat, were participating in a Space India and NASA project, which allows students to analyze images taken by a telescope positioned at the University of Hawaii.

The girls then used analyzing software to look into the patterns.

“We started the project in June and we sent back our analysis a few weeks ago to NASA. On July 23, they sent us an email confirming that we had identified a near Earth object,” Vekariya, told CNN.

She also added that due to coronavirus pandemic, the people couldn’t celebrate the news.

She also added that she wants to become astronaut because there is always something interesting to learn about space and is a never-ending topic, especially, the black hole theory.

14YO sexually assaulted by two teens in COVID19 centre