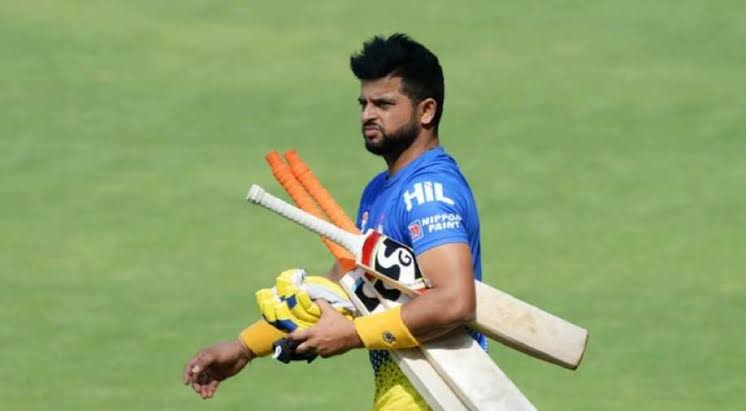 According to the report in Dainik Jagran, there was an attack by unidentified assailants in Pathankot and his uncle has died while his aunt is critical.

“Meanwhile, the police have paced their investigation after getting to know that the victims are the close relatives of Suresh Raina. A team of police and forensic experts have collected evidence from the spot. The police also took help from the dog squad to identify the attackers but failed to get any clue,” it added.

Earlier, CSK CEO KS Viswanathan was quoted as saying in the tweet posted by the franchise, “Suresh Raina has returned to India for personal reasons and will be unavailable for the remainder of the IPL season. Chennai Super Kings offers complete support to Suresh and his family during this time.”.

Suresh Raina and MS Dhoni had called it a day in the international cricket and have travelled to UAE to play in the IPL 2020.