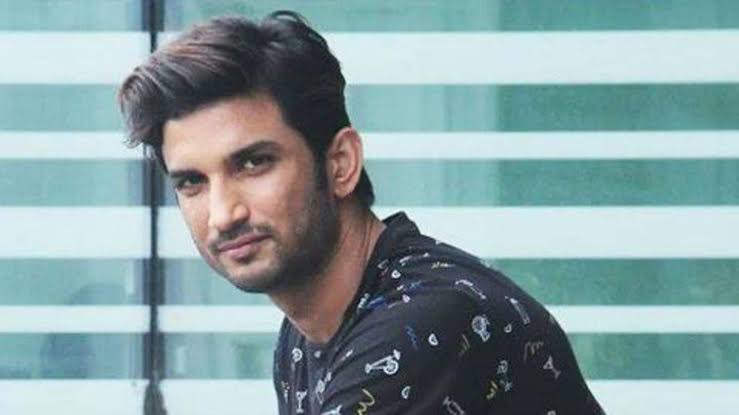 Sushant Singh’s family released a statement saying that they have decided to set up a foundation to help young talents in three fields he was into- cinema, sports and science.

Excerpts from the statement-

“The world’s Sushant Singh Rajput was simply Gulshan to us. He was free-spirited, talkative and incredibly bright. He was curious about just everything. He dreamed without restraints, and chased those dreams with the heart of a lion. He smiled generously. He was the pride and inspiration of the family. His telescope was his most prized possession, through which he fondly gazed at the stars.

The statement further said that the actor “truly loved and cherished every single one of his fans” and hence it will set up a foundation in his name. His childhood home in Rajiv Nagar, Patna will be turned into a memorial which will have his personal memorabilia and belongings including thousands of his books, his telescope, flight-simulator etc, for his fans and admirers.

They also wrote that the family will be taking care of his social media accounts to keep his legacy alive.

An email ID – [email protected] has also been shared for any enquiries regarding the foundation.

Tholaigirene: A Blissfully Candid musical that immediately stays with you!

Simbu will come regularly for the shoot from now on, assures Simbu’s mom!