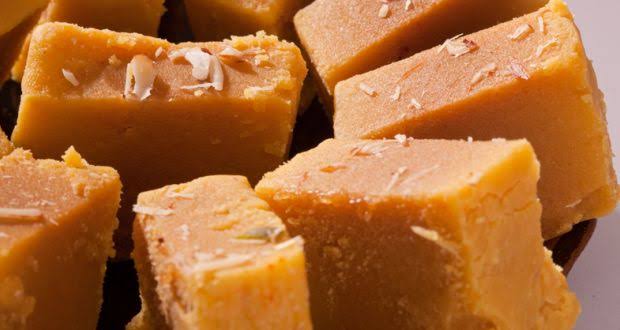 A sweet shop in Tamil Nadu was sealed after the owner and his friends circulated their new product as a cure for COVID19.

45-year-old Sriram owns and manages eight sweet stalls across Coimbatore city under the name ‘Nellai Lala Sweets. He claimed that his herbal Mysore Pak had the power to treat the COVID19.

“COVID-19 patients get cured in a day, a miracle!!! Yes, this has happened in Chinniyampalayam and Vellalore through herbal mysore pak,” read the notice which is being circulated on social media and in the city. “If you want to take part in a war against corona(virus), a holy war, please inform us if you know of any COVID-19 patients or those with the symptoms as specified by the government. We are ready to deliver our herbal mysore pak at their doorsteps,” The notice stated.

Sriram said that he used the recipe that his ancestors gave him which they used in producing legiyams that worked well against fever. He also said that they had license for the legiyam and wanted to use it.

There is a Government rule that nobody can spread news regarding the treatment of COVID19 without Government’s permission. When asked about the same, Sriram said that there is no rules when it comes to humanity. Sriram also said that he is ready to give the recipe to the PM.

The police now has sealed his shop and has produced the sweet sample to the Government to look into it.

The Government testing labs will look into the recipe and will be submitting it to the District collector who will take the further action.