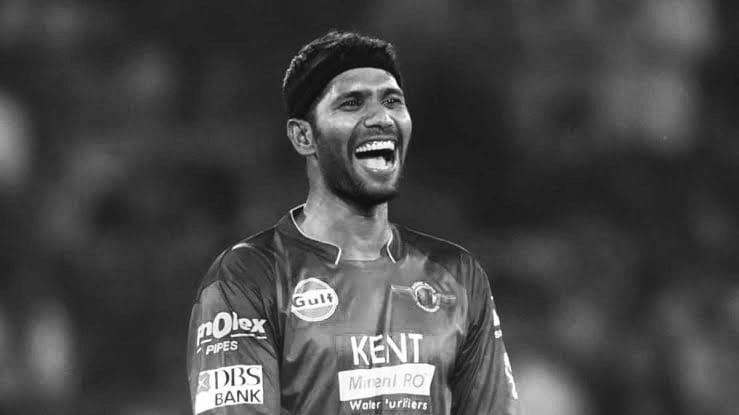 The table toppers of Elite Group D, Saurashtra will take on Goa in a league match on Friday, 15th January.

Saurashtra are unbeaten in the tournament so far and had an excellent outing in their last match against Vidarbha where they went on to win by 79 runs.

Goa, on the other hand, are at 3rd position with a win and a loss here. They began their tournament with a loss against Madhya Pradesh but went on to win against the Services.

Aditya Kaushik scored 78 from 56 in his last match.

Captain Amit Verma led the team from the front with 42 off 27.

Malliksub Sirur is one of the economical bowlers available here.

Lakshay Garg had two wickets in his last match.

Mankad smashed 59 and went on to pick four wickets in his last outing.

Sakariya grabbed five wickets while giving away just 11 runs in his last match.