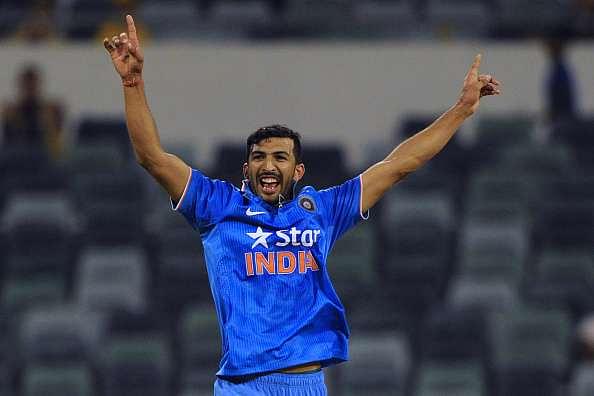 HIM vs MAH Dream 11 Preview:

The final group stage match of the season will be played between Himachala Pradesh and Maharastra.

Maharastra being bottom of the points table will be planning to end the tournament with the positive note, whereas Himachala Pradesh looking for high margin win as well.

HIM vs MAH Dream 11 probable playing 11

Disclaimer- Fantasy cricket involves knowledge HIM also a bit of luck. While we can prMAHide you numbers, we cannot always be 100% right because of luck factor. Also, these predictions are for entertainment purpose only. We don’t promote betting, gambling or any other illegal activities.

HIM vs MAH Dream 11 Definite picks:

Pankaj Jaiswal showing his performance with bat and ball with 30 plus runs and 7 wickets respectively,

Rishi Dhawan who led the team and taking entire responsibility in his shoulder,

Kedar Jadhav looks promising in the middle order for Maharastra,

Mukesh Choudhary can bring many wickets as he has done before,

Ruturaj Gaikwad can be the most pick for the captain choice,

HIM vs MAH Dream 11 Captain Choices-