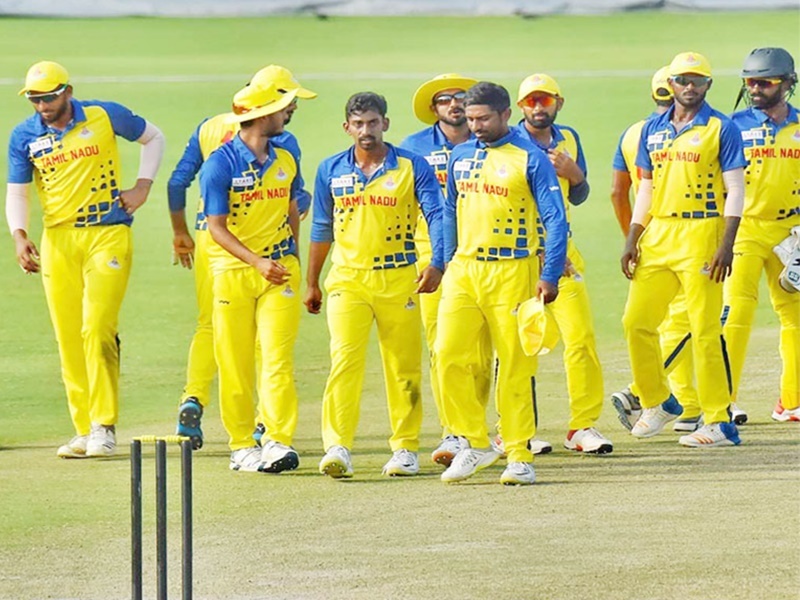 Hyderabad will take on Tamil Nadu in the league match of Syed Mushtaq Ali Trophy. Tamil Nadu so far have won all their three outings and are at the top of Elite Group B table. Hyderabad are at 3rd spot with 1 win and two losses to their name. Their only win came against Odisha.

Hari Nishanth is TN’s top-scorer with 168 runs to his name.

M Ashwin has 6 wickets so far.

Tilak Verma is the best pick from Hyderabad, he has 111 runs.

Ravi Teja has 4 wickets so far and can contribute with the bat too.

Thyagarajan has a wicket and has an economy rate of 5.36 here.

M Mohammed has 4 wickets so far with an economy rate of 6.

Sai Kishore has an economy rate of 3.90 and has picked up 4 wickets.