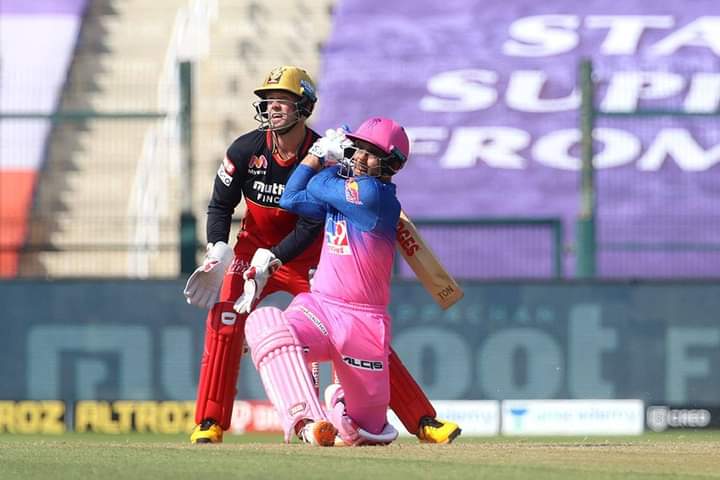 Madhya Pradesh will lock horns with Rajasthan in their 2nd match of the tournament. Both the teams went on to win their first match but Rajasthan had it easier.

The team defeated Vidarbha by three wickets while Madhya Pradesh had a close contest against Goa where they won by just 6 runs after making 214.

Rajasthan will begin this clash as favourites and a lot depends on their experienced bowling attack.

Weird that only Playing XI Sanju Samson doesn’t find a place is that of India: Gambhir