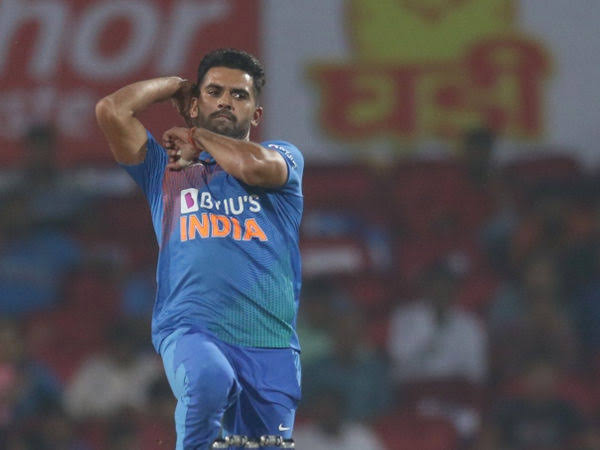 Rajasthan will take on Vidarbha in one of the league matches in Syed Mushtaq Ali Trophy on Monday. Both the teams will be looking for a positive start here.

Rajasthan had a decent tournament in the last edition where they came close to win the trophy but went down to Tamil Nadu in the semi-final. Vidarbha began the last edition poorly but went on to win consecutive matches and came closer to qualify for the super league but their poor net run-rate let them down.

-Both the teams have a good batting order and is good to go with more batters.

– Khaleel Ahmed and Ashok Menaria can be the game-changing pick here.