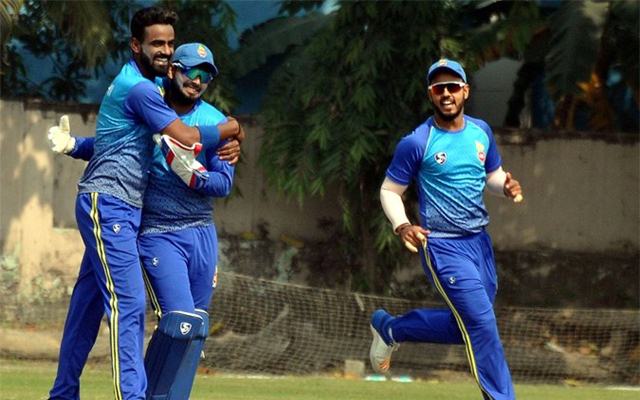 Two of the top teams in the Elite Group E will take on each other on Friday, 15th January 2021. Both Delhi and Kerala are unbeaten so far.

Delhi went on thrash Mumbai by 76 runs and then won by 6 wickets against Andhra.

Kerala went on to chase down mammoth total against Mumbai right after defeating Puducherry in their first outing. This will be an interesting clash for sure.

AND vs DEL Dream 11 probable playing 11

Jalaj Saxena is in good form with the ball.

KM Asif will be leading the bowling attack of Kerala here, he had 3 wickets against Mumbai.

Robin Uthappa is one of the reliable picks here.

Himmat Singh is having a decent tournament so far.

Pradeep Sangwan and Ishant Sharma has vast experience which will come in handy.

AND vs DEL Dream 11 Captain Choices