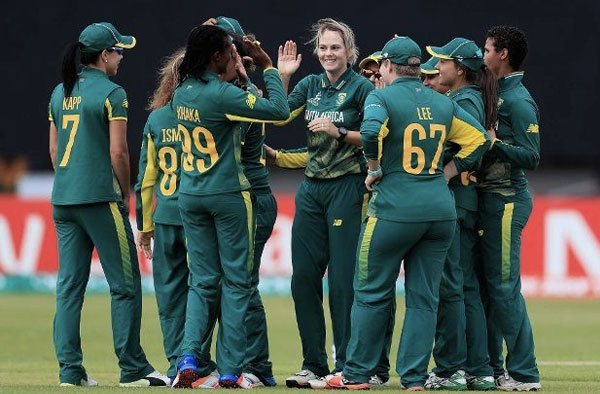 After a thumping win over the last edition’s finalists in their opening game, South Africa take on Thailand at Canberra on Friday.

A win here would take them to the top of the table. Dan van Niekerk and Marizanne Kapp were a crucial part of the victory against England.

The management would hope that the duo comes good on Friday as well. Lizelle Lee could be the batter to watch out for South Africa.

In the bowling department, Ayabonga Khaka and Sune Luus hold the key. However, their captain and Kapp still have a significant role to play.

In their first appearance in the World Cup, Thailand has won more hearts than anyone else. Though they have lost both the games, the manner in which they have approached the sport is being applauded by the fans.

They are yet to cross a three-digit total in this World Cup. Nannapat Koncharoenk and Natakam Chantam should come good for them to reach a significant score.

If Thailand rose to the occasion, it would be the biggest upset of the tournament.

Born on this day- The “National Treasure” Betty Archdale