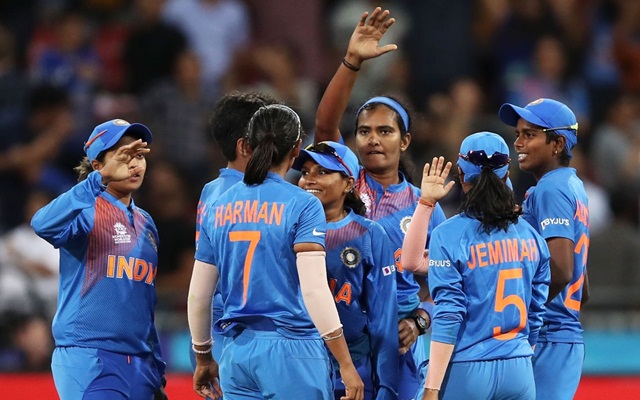 Despite confirming their semifinal berth in the World Cup, India is keen on continuing the winning momentum as they march towards the knockouts.

“We would like to take Sri Lanka very seriously and then later we can think about the semifinals,” Harmanpreet Kaur, the Indian Captain ahead of the match against Sri Lanka.

India has been riding on their spinning bowling trio and the brisk start that Shefali Verma has been providing.

Though it is a positive that they have managed to win despite any contribution from their senior players like Smriti Mandhana and Kaur.

Both Kaur and Mandhana would want to get some runs under their belt as they reach the semifinals where they might have to face Australia or England or South Africa.

In the bowling department, Shikha Pandey was brilliant against New Zealand to defend 16 runs in the last over. Though Amelia Kerr showed how to tackle Poonam Yadav, the onus will be on the Indian spinners to make sure that they continue to do well.

As far as Sri Lanka is concerned, this is a must-win game for them to stay alive in the tournament after losing both their matches against Australia and New Zealand. With the Sri Lankan captain Chamari Atapattu being the core contributor in the batting front, they would want others to chip in as well.

Especially, Hasini Perera and Anushka Sanjeewani would be the ones to watch out for in the match against India. Udeshika Prabodhani is the trump card for Sri Lanka in their bowling department. The left-arm seamer has been both economical as well as the strike bowler for Sri Lanka.

Their captain Atapattu and Shashikala Siriwardene will be the other two spinners who will have to play a crucial role in their must-win game against India.