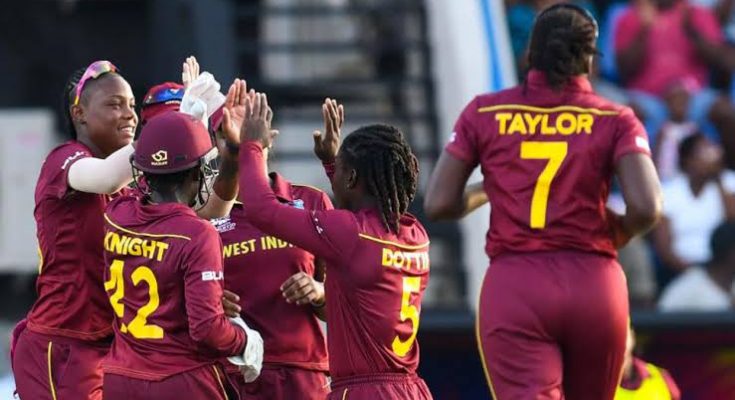 As England take on West Indies, a win here for the latter will open up a truckload of possibilities regarding the semifinal berth in Group B.

After starting the tournament with a loss. England came back strongly to win the next couple of matches. West Indies won their first match, lost the second, and have two more matches, unlike England, who will be playing their last league match.

A win here for England will confirm their semifinal berth, if not, they will have to rely on other results. In all three matches, Heather Knight has been their torchbearer in the batting department. Leading from the front, the captain has scored a century and a half-century so far.

The form of Natalie Sciver and Danni Wyatt will be crucial. Anya Shrubsole has been the trump card in the bowling department with Sciver and Katherine Brunt chipping in. England would want them to be at their best against West Indies.

The Windies did not have much to cheer about so far in the tournament. With a couple of tough matches against England and South Africa lined-up, they would want to bring their ‘A’ game to the table on Sunday.

Stafanie Taylor, the captain, has been their lone warrior She has been in good form, but due to the lack of contribution from others, they are not able to convert it into a match-winning performance. Deandra Dottin and Shemaine Campbell’s form will hold the key for them. As far as bowling is concerned, Afy Fletcher is the key and with support of their captain, they will have to control the England batters.

A West Indies win here will keep the race open for four teams in Group B, though it also depends on the game between South Africa and Pakistan.

When Jadeja smashed six sixes in an over!