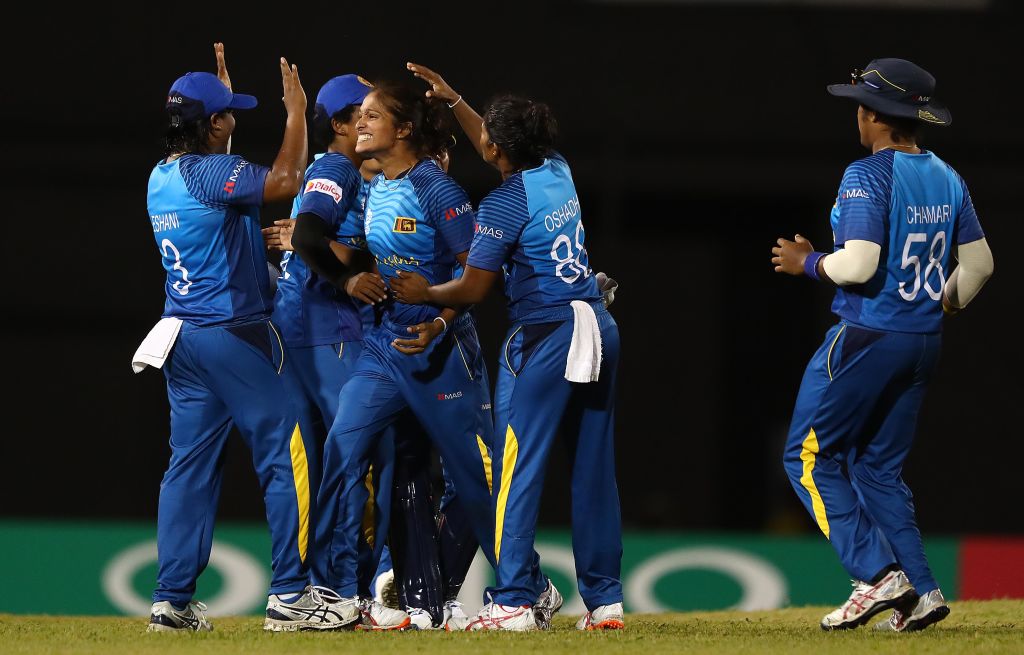 Two teams who showed a lot of potential getting into the World Cup will be playing their final match of the tournament and both the teams are looking for their first win.

Of course, both the teams produced wonderful entertainment by putting the top teams under pressure. Sri Lanka gave Australia wake up call and Bangladesh almost won it against New Zealand. Still, Australia and New Zealand know how to bounce back from nowhere and they did the same.

Now, coming back to this contest, it is going to be an emotional day for the cricket as one of the legends of the game, Siriwardena will be playing her final match. Sri Lanka will be looking to give a fitting farewell for the 17-year-old career of Siriwardena who certainly has inspired most of the players in the team.

However, for Sri Lanka, no other batters have stepped up other than Captain Chamari who also failed to convert the starts she had. Bowlers also failed to perform up to their mark and the results tell you the story.

For Bangladesh, their bowling did step up in the final match against New Zealand and they want the same momentum going into this match.

Both teams will be looking at ending their campaigns on a high.