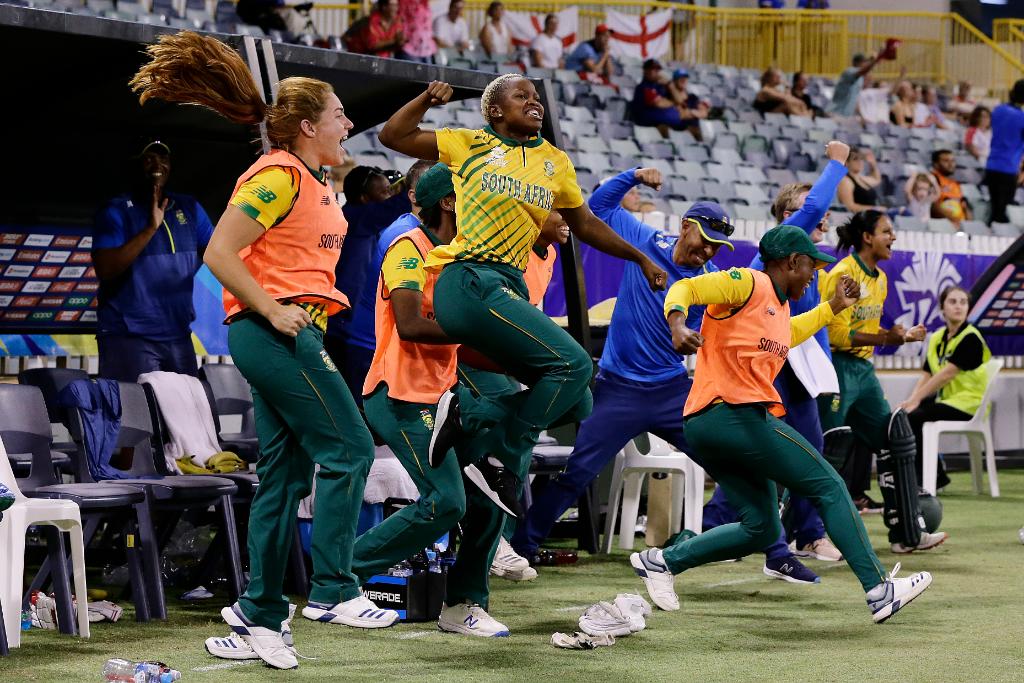 Though South Africa has qualified for the semifinals, the match against West Indies will decide who meet whom in the knockouts.

Unbeaten so far in the tournament, South Africa has been a revelation. They defeated England, Pakistan and Thailand. If they win against the Windies, then they will be facing Australia in the semifinals.

A loss here would mean that South Africa will be taking on India. In either case, the fight is going to be tough.

Hence, they would want to continue the winning momentum as they march into semifinals. Lizelle Lee and Dane van Niekerk are the key players along with Sune Luus and Ayabonga Khaka.

For West Indies, it has been a tournament to forget barring the victory against Thailand.

The 2016 T20 champions will be disappointed with the brand of cricket they have played. As they take on South Africa in their last match, they would want to end the tournament with a win.

Captain Stafanie Taylor has been the sole warrior for West Indies with the bat. She along with Shemaine Campbell’s will be the key. Afy Fletcher and Anisa Mohammed would be ones to look out for with the ball.