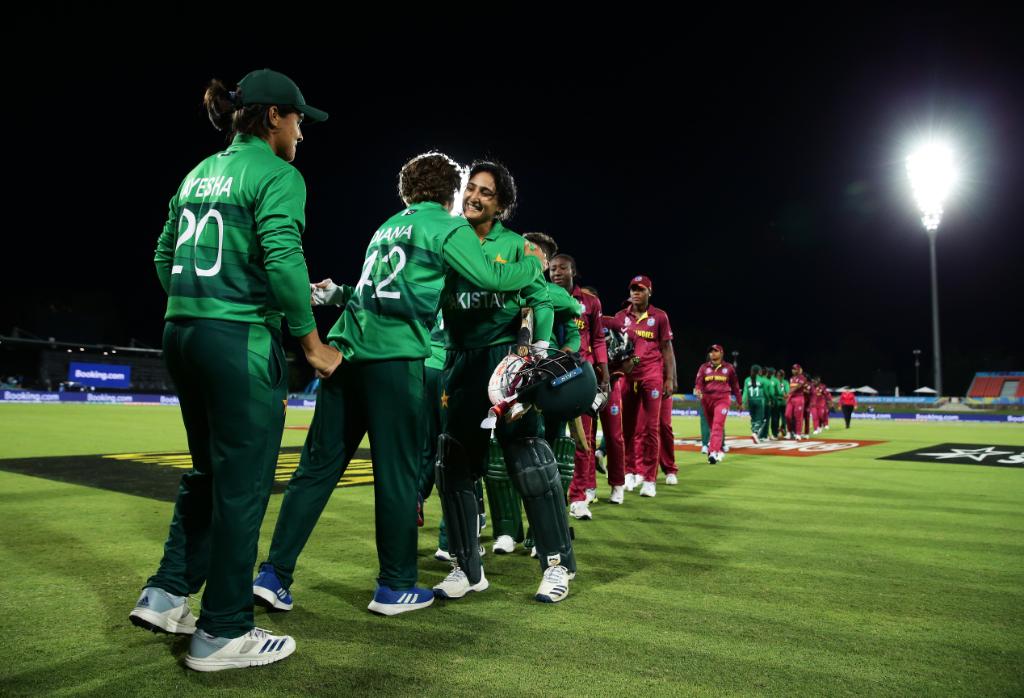 West Indies, despite having all the powerhouse in the team, went down to Pakistan by eight wickets on Wednesday and this loss makes the group B wide open.

Batting first, both Baig and Amin tested the top order of the West Indies and the team struggled to get through the challenge, losing early wickets. Baig picked up two whereas Amin grabbed one.

Captain Taylor once again came to the team’s rescue and along with Campbelle, she made sure to take the team to a decent score.

Chasing a tricky total, the team had a good start, thanks to Muniba Ali and Javeria Khan. After adding 58 on both, Pakistan lost both the openers in quick succession but Maroof and Dar brought their experience to the game, did not panic and finished the job for Pakistan. Maroof scored unbeaten 38 and Dar had 18*.

Missed the crane by a whisker: Shankar on Indian 2 accident