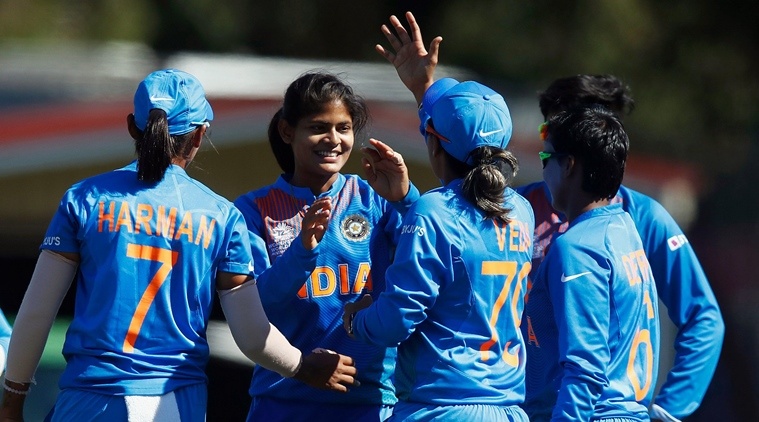 India will be facing England in the semifinals of the T20 World Cup as the repeat of 2018 edition.

Since the match between South Africa and West Indies was called off and both the teams were awarded a point each, South Africa will finish at the top of Group B.

England who will finish at number two in the same group will take on Group A toppers India.

The match will be played at Sydney on Match 5th.

Since there is no reserve day, India and South Africa will play in the final of the tournament if the rain washes the day out.

Well as Kaur and Lanning expected, will it be India vs Australia in the finals?