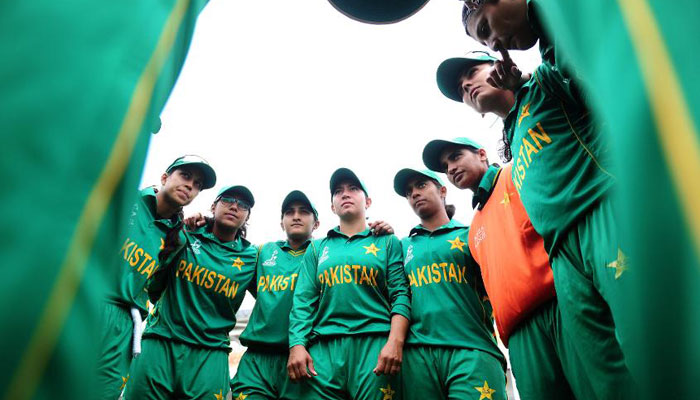 After back-to-back victories, South Africa take on Pakistan, who is in desperate need of a win, at Sydney.

South Africa started their tournament a nerve-wracking chase against England and followed it up with a dominant performance against Thailand.

Lizelle Lee and Mignon du Preez have done it with the bat for them, as the former scored a magnificent century against Thailand. Along with Sune Luus, they will have to play a crucial role in the match against Pakistan to keep the winning momentum.

As far as bowling is concerned, Shabnim Ismail is the trump card for them. Luus and captain Dane van Niekerk would be handy support for her if they want to break partnerships. Ayabonga Khaka would be the bowler to watch out for.

For Pakistan, this is a crucial match as they progress towards their semifinal berth. With a couple of matches left for them, a loss here would make things all but difficult.

With Bismah Maroof ruled out due to a fractured thumb, Javeria Khan has taken over as the captain of Pakistan and Nahida Khan will be the replacement in the squad.

In the batting department, openers Muneeba Ali and Javeria Khan will have to come good. The form of Aliya Riaz is a big bonus, otherwise, things look pretty bleak for Pakistan.

Despite picking early wickets against England, Pakistan could not keep the pressure on as they let the middle order flourish. The form of Nida Dar and Aiman Anwar will be very crucial in the match against England.

A win here for South Africa would make sure of their semifinal berth, while for Pakistan, it will keep them relevant in the race along with England.

Pietersen shares Dravid’s mail about playing spinners, asks England openers to use it

Sarah Taylor to make comeback in The Hundred