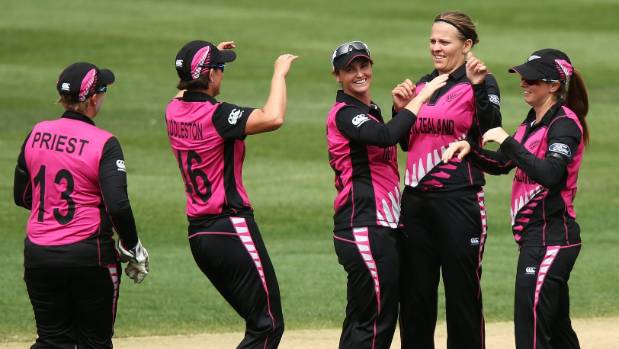 One of the top contenders of the World Cup, New Zealand certainly has a long way to go, especially with India and Australia in their group. In 2018, the team was knocked out despite being one of the strongest in the competition.

Since the last World Cup, the team has done a decent job with whitewashing India and in the recent series against South Africa, they had a 3-1 victory. The team certainly will be coming in with good confidence and also to take revenge for the 2018 loss.

Talking about the positives, they have their captain Sophie Devine in tremendous form. She has been knocking all around the park in WBBL as well as in the international matches. With some assistance from Suzie Bates who came good in the final warmup match, the team can be destructive.

The new mum Lea Tahuhu will be the key player for the team despite not having enough match practice ahead of the World Cup. Still, she can pull it off with ease.

Of course, Amelia Kerr will be the trump card for the team and has done well in the recent past.

The team needs to bring in their best to beat the top teams and to stand a chance.