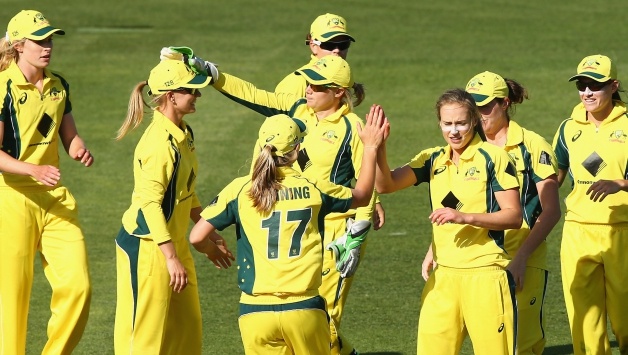 The World Champions had a stumbling start to the tournament they are hosting. After the initial loss to India, Australia got back to the winning ways against Sri Lanka.

As they face Bangladesh in their third encounter, the host would want to continue to the momentum, to get to the top two spots of the table in Group A.

Though Australia won their previous match, some issues need to be addressed to go long in the tournament.

The batting form of Alyssa Healy and Ellyse Perry could be a worrisome factor for them. The last edition’s leading runscorer was not in great form in the lead up to the tournament, and she is yet to get a good score.

Perry, on the other hand, has played a significant role with the ball. However, her batting-position and role in the batting-order might need some clarity. The form of their captain Meg Lanning and Rachael Haynes might boost their confidence.

As far as bowling is concerned, Jess Jonassen and Nicola Carey hold key along with Perry. Against a team that is yet to open their account in the points table, it might be a cakewalk for Australia.

For Bangladesh, Nigar Sultana and Murahida Khatun have to play a critical role with the bat. Their captain Salma Khatun has to step up to the limelight.

Though Salma’s performance with the ball was decent against India, her batting has not been up to the mark. Against a team like Australia, they would want their senior players to raise the bar for the team.

Jahanara Alam stands out as a seamer in a bowling attack that is largely dominated by spin . She along with Nahida Akter and Salma will be the trump cards for Bangladesh.

Fun fact: This will be the first time the two teams are facing each in a T20 International.

Harmanpreet Kaur reveals what she learnt from Mithali Raj!

Chahal has been the biggest joker for me in this lockdown: Kohli