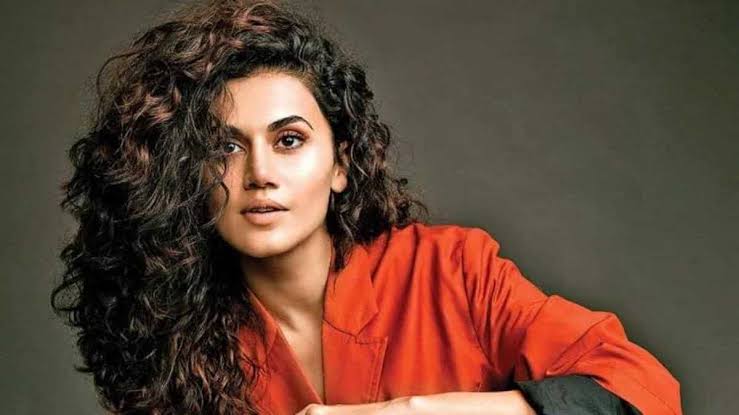 Taapsee Pannu is one of the very few actors who got an opportunity to work and shine in the industry in multiple languages. While she had her debut in Tamil, she went on to make films in different languages and has created a name for herself today.

Talking about it, she said that she initally had to work more on Hindi because she had to get used to the industry.

“The one thing I understood was that when I started off in Hindi films, I wanted to give it more attention, as I had to get used to this industry and be more visible here,” Taapsee added.

She said that the South Indian people accepts her for what she is, and has loved her films even after she began working in Hindi. She also added that she considers herself lucky for the opportunity in multiple languages.

“The audience there has liked my films for so many years and continue to do so even after I started working in Hindi films. I consider myself lucky, else who gets the privilege of working in different languages and being accepted in more than one industry? I think it is a luxury,” Taapsee signed off.

One day we’ll kick a ball together in the sky above’: Pele