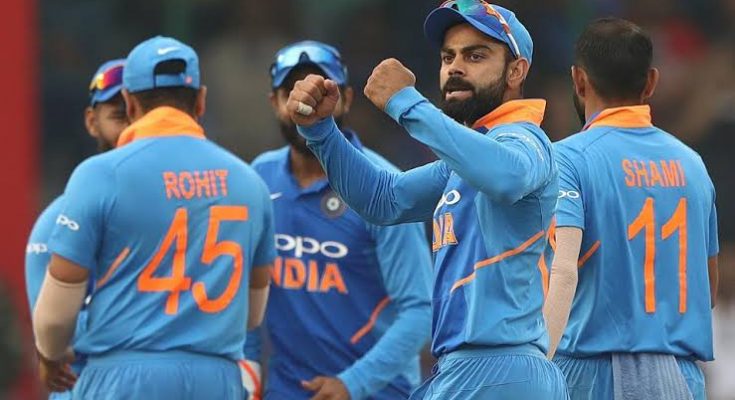 While we are just hours away from knowing the World Cup squad, there is certainly a lot of debate. Who should play and who shouldn’t?

Well, when asked about the team selection, the vice-captain Rohit Sharma has cleared it out that the selectors are sure of the team and there might be a change in a position or two from the team that faced Australia recently.

To start with, who are all will be certain in the team?

So far, the definite list is eleven and India would look to pick four more players and who will play at number four?

Despite the fact that Ambati Rayudu is going through a form slip in the IPL, he has done well for India in that position. While Vijay Shankar has shaken the team’s combination with some pretty good performances with both bat and ball, KL Rahul has failed to impress at number four but he is having a good IPL tournament compared to others.

Dinesh Karthik who has done well when it comes to cameos but for the longer knocks, he is not as effective as he is in the T20s. India did try MS Dhoni at number four and he is Vice Captain Rohit Sharma’s preferred choice for the position.

While the selectors have made it clear that the IPL performances will not be selection criteria, here are my three picks for number four:

While Dhoni himself prefers playing at number five, with some rest, Rayudu will surely bounce back and if not for the number four spot, Dinesh Karthik must be picked as a backup keeper for MS Dhoni ahead of Rishabh Pant if the team is looking out for the experience.

I don’t think the team will make any surprise pick from the IPL because of the format, the conditions are different in England.

So, here is my probable: