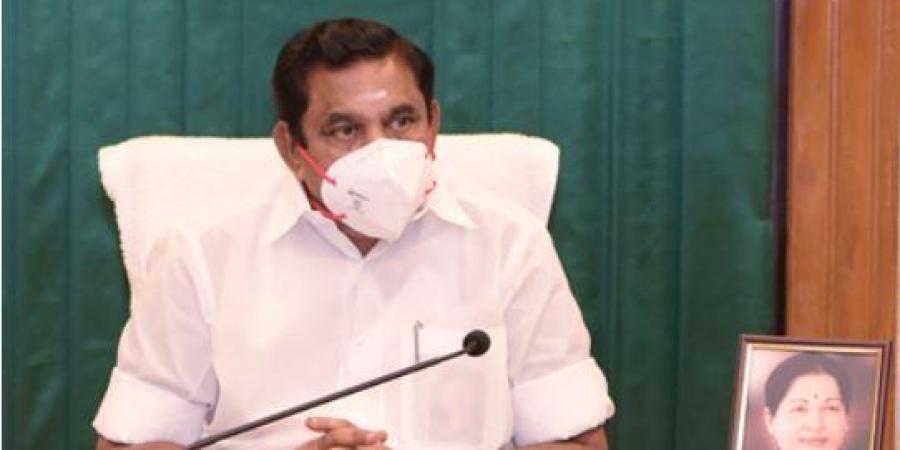 Chief Minister Edappadi K Palaniswami has said that the Tamil Nadu government is working on measures that would implement much severe punishments for crimes committed against women and children.

Speaking in the assembly, he said that the state is set to take steps to amend the following Crimes against Women under the Indian Penal Code, 1860 (IPC).

Apart from these, he said that other initiatives including the TN police’s Crimes against Women and Children unit that is functioning since March last year and the Amma patrol vehicles to deter
crimes against women and children and create awareness against use of drugs among children and child marriage, is already in place.