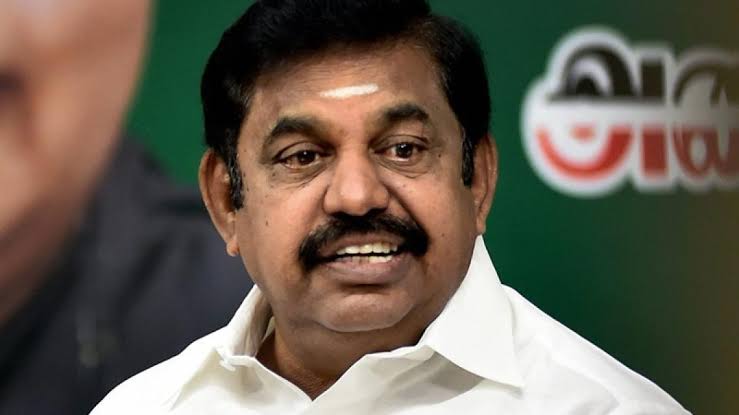 This comes as an important policy decision where the government had issued circular to all district collectors asking them to instruct tahsildars not to provide EWS certificates.

“The state insists the certificates need not be given since it has not adopted the EWS quota. It has not taken a policy decision yet,” said a senior official to Times of India.

However, a few have expressed concerns about the prospects of EWS beneficiaries getting affected in accessing public sector jobs.

The state is all set to pass an ordinance for 10% quota for students from government schools on Monday. Earlier, in an affidavit in Supreme Court, the centre had said that it is upto the states to decide on the implementaion of this quota system.

“The state government need not give EWS quota because it is enabling constitutional amendment and not a mandatory fundamental right as such to be enforceable in the court of law. This is the discretion of the state to do or not to do,” senior advocate K M Vijayan said to TOI.

The opposition parties have said that they have been against the EWS reservation from the beginning. “We opposed the quota even when the Bill was introduced in the Parliament. The Constitution talks of reservation only for socially and educationally backward, and there is no mention of economically backward,” DMK MP and spokesperson T K S Elangovan said TOI.