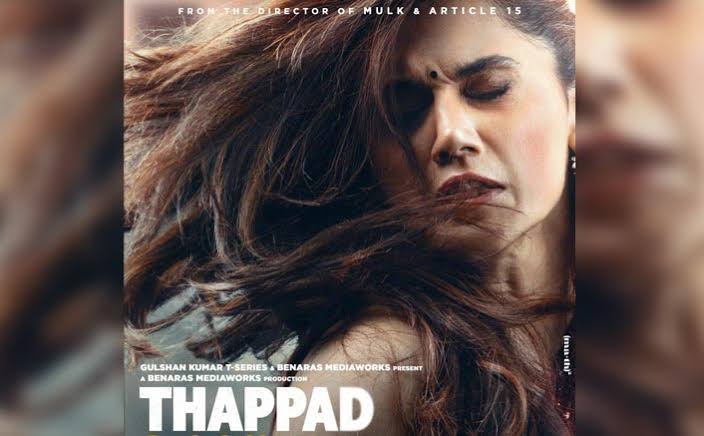 Bollywood film Thappad has been nominated for Best Film in the 14th edition of Asian Film awards.

The other nominations includes Oscar-winning film Parasite, Listen to the Universe among others.

Speaking to Mid-Day, the director Anubhav said, “When I was working on Thappad, I didn’t know that the thought or the messaging of the film would be accepted and appreciated so well, even globally. It’s only when I spoke to my non-Indian friends based in USA, Germany, Taiwan and Malaysia, that I got to know about it,” he said.