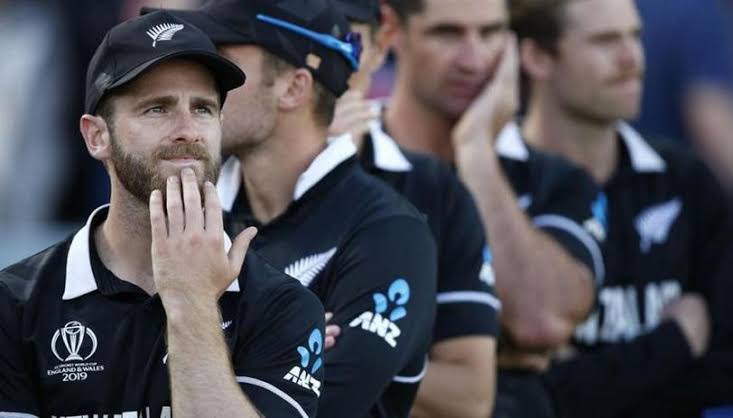 Australian opener David Warner went Insta Live with his SRH teammate Kane Williamson and the cricketers discussed a lot of things from the pandemic to last year’s World Cup.

Talking about how he felt during the World Cup finals, Williamson said that it was emotional time.

“That was a very emotional time. But it was kind of hard to be emotional right at that point in time. You were still very much looking at the next task at that time despite the ‘n’ number of things outside of your control.

“It can happen in any cricket game, but just that in this context, it was a World Cup game. After the game, it was quite difficult to make sense of it. I think the thing we could reflect and be proud of was the cricket we played.

“We saw throughout the World Cup how much the surfaces varied and what the good score was. 230-240 was quite competitive and we managed to get a competitive total in the final at Lord’s. To come out and take wickets on the surface was quite good as well.

“After the game, I just didn’t feel I had the right to complain too much just because we were able to put out a strong performance. It was decided by the things which were outside your control.”

Meanwhile, this year’s IPL is unlikely to happen due to the coronavirus pandemic that has affected more than 2 million people around the world.