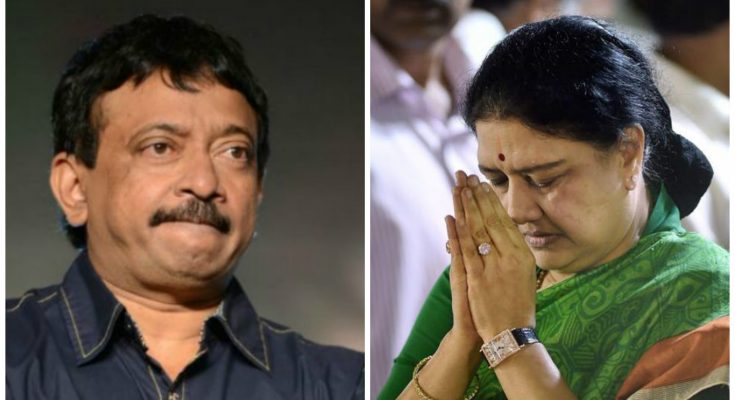 Following the trend of biopics, here is another one, probably the one that creates so much curiosity.

Ram Gopal Varma, right after the release of Lakshmi’s NTR, to direct a biopic on the life history of former Chief Minister J Jayalalitha’s friend and deputy, Sasikala.

Ram Gopal Varma took his Twitter handle to announce the news. He shared an image and the text on the picture reads, “The story of the relationship set against merciless men. Prisons and Mannargudi Gangs.”

‘Love is dangerously political’ is written on the bottom of the title. The cast and crew of the movie are yet to be finalized.