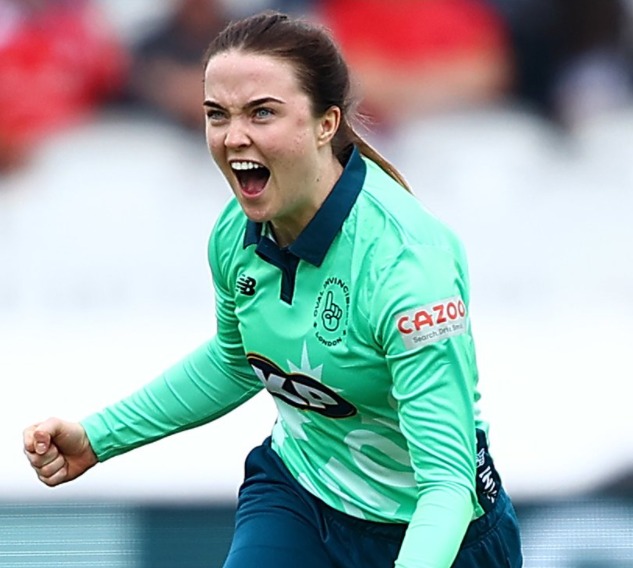 London Spirit won their first match convincingly and were the favorites to win this one too but that was all about to change when 16-year-old Alice Capsey batted.

After losing Adams early, Invincibles needed something special from someone and Capsey took up the charge today. The youngster, despite struggling a bit in the start, made sure to keep the scoreboard ticking and scored 59 from just 44 deliveries. She became the youngest cricketer ever to score a fifty at the Lords’

With support from Dane van Niekerk, Invincibles made 132. The pick of the bowler was Naomi Dattani who had a couple of wickets to her name.

In return, Ismail produced dot deliveries that had Spirit at the back foot right after the start. Tash Farrant, on the other hand, was a bit expensive earlier but came back stronger to pick up a couple of wickets in the end.

The game-changer of the match was the skipper once again. This time, Dane van Niekerk, ran through the batting order of her opponent and had three wickets to her name. Removing Heather Knight for 40 was the turning point of the match.

While Gibson smashed 30* in the lower order, it was just too late as the Invincibles won by 15 runs.

On paper, they are the strongest team but in reality, the team is yet to open its account. Manchester Originals had yet another bad day at the office as they fell 20 runs short of the total.

Birmingham Phoenix had a poor start with the bat. They ended up losing their top-order cheaply. The skipper Amy Jones was the lone warrior at the top. She made 30 runs.

In the end, the team tried to bat until the end and had managed to score 113. Emma Lamb was impressive with the ball, had three wickets to her name.

In return, the team couldn’t take on Gordon. She bowled well, had three wickets and took away the top order. She also had the catch of the tournament so far to remove Boyce.

The team then found a bit of relief when Harmanpreet Kaur and Eleanor Threlkeld were batting, but the run-rate pressure took the match away from the team. Threlkeld soon got out, and Kaur kept running out of partners.

In the end, Kaur made 49* but couldn’t take the team home as they fell 20 runs short of the total. 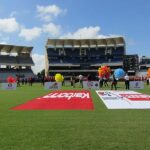 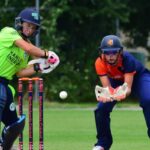 Four women cricketers granted NOC to play for The Hundred