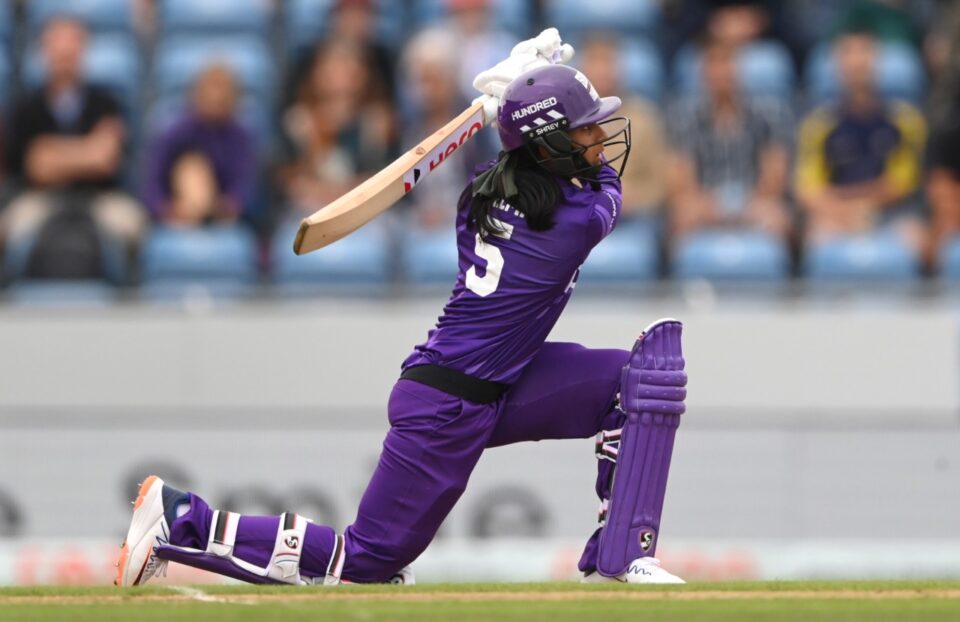 In the first match of the double-header, Southern Brave took on Trent Rockets. On papers, the latter looked like a team to beat and they began well as expected. Southern Brave found themselves at 14 for 3 with most of the stars back into the dugout.

Stafanie Taylor and Anya Shrubsole then joined hands to add the all-important partnership. Taylor 45* while Shrubsole made 40* as the team ended with 133.

In return, Trent Rockets lost both the openers early. Nat Sciver and Katherine Brunt tried to save the team but as the run-rate kept ticking, they couldn’t do much. Also, Lauren Bell deceived Nat Sciver with a slower delivery as she departed for 44 from 29. As a result, the team couldn’t make up for the dots as they went down by 23 runs.

This match had all the hypes not only because Jemimah Rodrigues was playing but because Sarah Taylor was taking the field. After a decent start from the openers, Hayley Matthews continued to add runs made 30 from just 20 deliveries.

With good cameos from the middle and lower order batters, the team managed to reach 130, probably 10 to 15 runs lesser than they would have thought.

However, the team fought back very well as Northern Superchargers were reduced to 7 for 3 and then 19 for 4. While one thought that Welsh Fire was cruising, Jemimah Rodrigues had different plans.

The Indian top-order batter, who was the closest spectator to witness the collapse, began to play her natural game right from ball one. She found gaps at regular intervals and didn’t try much at all. Alice Davidson Richards, on the other hand, made sure to give back the strike to Jemimah Rodrigues.

The duo made no mistakes as they ended up adding one of the best partnerships in this year’s competition. Jemimah stood 92 not-out from just 43 deliveries with 17 fours and a six to her name. 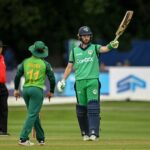 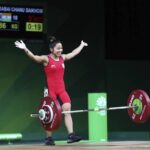