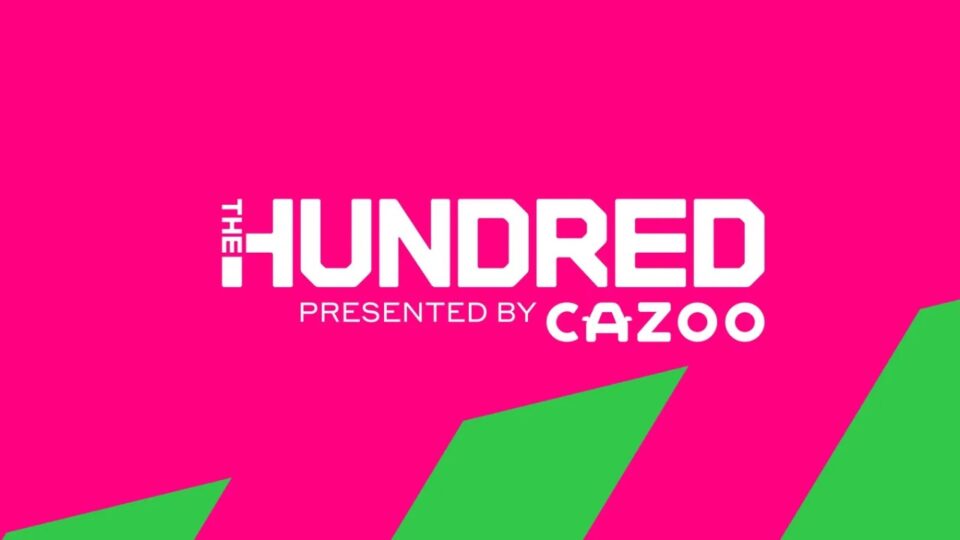 Here is the full team guide for the upcoming The Hundred Women tournament.

Amy Jones will lead the Birmingham Phoenix and with no doubt, she will do the keeping duties as well. The batting order of the team is looking all good, thanks to the presence of Shafali Verma, Amy Jones, Evelyn Jones, Georgia Elwiss among others. However, they do lack an in-form power hitter in the lower order. Amy Jones might have to take up the finisher role here.

When it comes to bowling, Issy Wong and Emily Arlott are going to have fun just like they did in every other tournament this year. Erin Burns should make it into any of the line-ups just because of her fielding and if you are a new fan, this is an exciting factor to watch out for here.

Phoebe Franklin is one of the youngsters to watch out for here.

Led by the England captain Heather Knight, this is yet another team with strong top order. However, the team needs at least a couple of players from Deandra Dottin, Chloe Tryon, Heather Knight, Tammy Beaumont to perform consistently. Deepti Sharma is yet another player who is likely to play the anchor role for the other hitters in the team.

Among the bowlers, Freya Davis will lead the attack and we might see Naomi Dattani roll her arms for a few overs too but she hasn’t bowled much this year.

Grace Scrivens had a decent outing in the CE Cup and is the player to watch out for here.

On paper, they are one of the best teams here. They have a strong batting order- Emma Lamb and Lizelle Lee are likely to open the innings followed by Mignon du Preez, Harmanpreet Kaur.

In the bowling department, they have Sophie Ecclestone leading the way. Apart from Ecclestone, Alex Hartley will be yet another key bowler in the line-up. However, the team do lack a well-experienced seamer apart from Kate Cross, which could be a bit of concern.

Emma Lamb is in form of her life at the moment and will be the player to watch out for in this team.

This team is filled with a good number of young stars in the team like Jemimah Rodrigues, Laura Wolvaardt who could prove vital here. Wolvaardt is in decent form at the moment but Rodrigues could do much during the England series and had to sit out for a few games there. This could be a concern for the team.

Sterre Kalis, who has a T20I hundred, is yet another young star in the team. She had decent performances in the CE Cup but she couldn’t convert most of her starts to a big score. The team doesn’t have a lot of overseas players who can provide bowling options. Thus, Beth Langston, Katie Levick and Linsey Smith will be the key here.

Led by the South African skipper Dane Van Niekerk, Oval Invincibles has a good mixture of local and overseas stars. The team probably has the strongest pace attack in this tournament, thanks to the presence of Kapp, Ismail among others.

Fran Wilson will be playing the anchor role for the team here while Georgia Adams will be their main star when it comes to the batting. While Kapp and Niekerk will take care of the middle and lower order, the team’s top-order will have young and inexperienced players.

However, they have a lot of potentials and this could be their chance to prove. The teenager Alice Capsey will be the star to watch out for here. She will be opening the innings for the team and in the CE Cup, she had starts consistently. She will provide the extra bowling option as well.

Undoubtedly one of the strongest squad here. They have almost all the bases covered. Probably, Anya Shrubsole’s fitness (considering the fact that she had recently recovered from injury) could be an issue but again, the team has a good line-up who are currently in good form too, thanks to the CE Cup.

Fi Morris, Charlotte Taylor, Tara Norris, Sonia Odedra had a decent run in the CE Cup while Amanda-Jade Wellington will be the player to watch out for here.

The team’s batting order is probably the strongest with Danni Wyatt, Smriti Mandhana, Stafanie Taylor leading the way. In fact, all the three players are in good form too. Sophia Dunkley was the star of the India-England series recently and she will be taking care of the middle order here. Maia Bouchier had the most runs in the recent warm-up games and will be someone who could make heads turn here.

Nat Sciver. One name is enough. The England all-rounder will be the centre plot here. Around her, we have a few local talents who are in good form at the moment. Rachel Priest will be the other star when it comes to batting.

Kathryn Bryce and Katherine Brunt will have to take up both roles and thankfully, they are in decent touch at the moment. The team will be needing consistent performance from either or from all of them- Sammy-Jo Johnson, Emily Windsor and Heather Graham

The return of Sarah Taylor has been ECB’s centre advertising plot for the Hundred. She certainly will make a lot of heads turn up. She did play a couple of good cameos during her short stint with the Northern Diamonds recently and will be the player to watch out here.

Apart from Taylor, a few local stars are in excellent form too. Bryony Smith, Sophie Luff are two other players who will hold the key here. Of course, the West Indian all-rounder Hayley Matthews adds huge weightage to the team.

This is an excellent platform for the talented Katie George to showcase what she is capable of. Georgia Redmayne rattled every single opponent in the WNCL recently and if she can carry that form here, the team is in good hands.