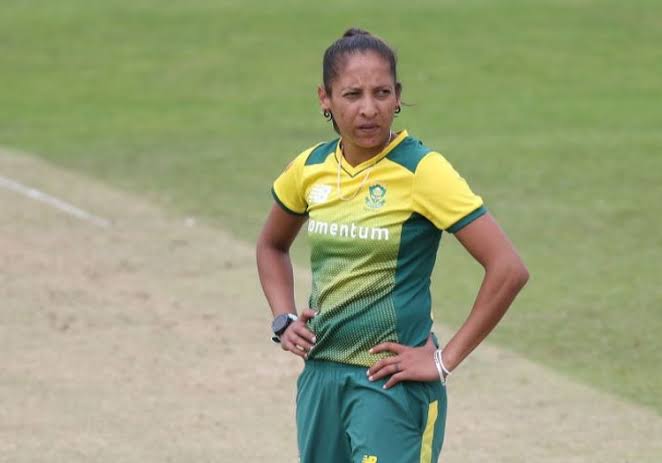 The current squad consists of players of different age including youngsters like Wolvaardt and veterans like herself.

Ismail will be turning 32 soon and she says that if she could maintain her fitness she will be around for at least a good couple of years.

“Although I am turning 32 I still firmly believe I have a good couple of years to play cricket. I believe if you keep fit because not many people see what you do behind the scenes,” she said.

The current topic that had created an outrage is the innovation to the women’s cricket. During a session organized by the ICC, Jemimah Rodrigues and Sophie Devine spoke about innovation and they put front a few ideas that might work out.

While many coaches, players had difference of opinion, Ismail said that she would love to see the rule changes.

“I would definitely love that (the rule changes). It would be great for me as the fastest bowler to have a smaller ball and a shorter pitch. I think I would then definitely be clocking 130km/h every ball that I bowl,” she said.