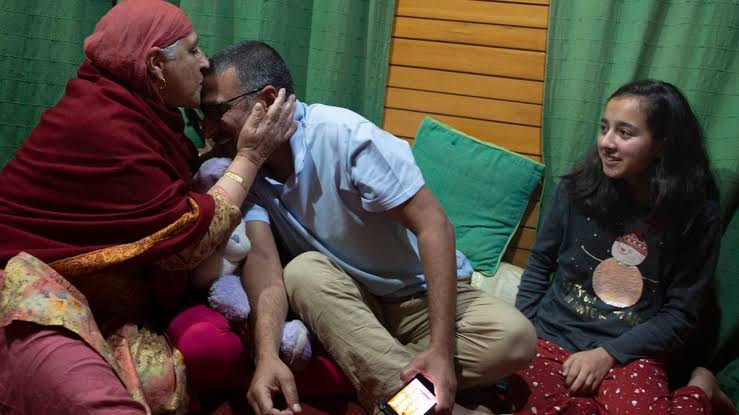 News agency Associated Press’ photographers Dar Yasin, Mukhtar Khan and Channi Anand won the 2020 Pulitzer Prize for feature photography on Monday for their “striking images of life” in Jammu and Kashmir after the Centre dismissed the special status of Jammu and Kashmir.

The images captured the life, the struggle, the protests and the actions of police and most importantly, the people lives before and after shutting down the internet.

“Snaking around roadblocks, sometimes taking cover in strangers’ homes and hiding cameras in vegetable bags…then headed to an airport to persuade travellers to carry the photo files out with them and get them to the AP’s office in New Delhi,” the news agency described the hurdles of reporting in a statement.

The Pulitzer Prize Award which is the highest award in journalism was postponed due to coronavirus pandemic and was announced on Monday via a conference call.

Toxic environment: The Ellen Show is under investigation

Dad throws his trans son a party to celebrate his change