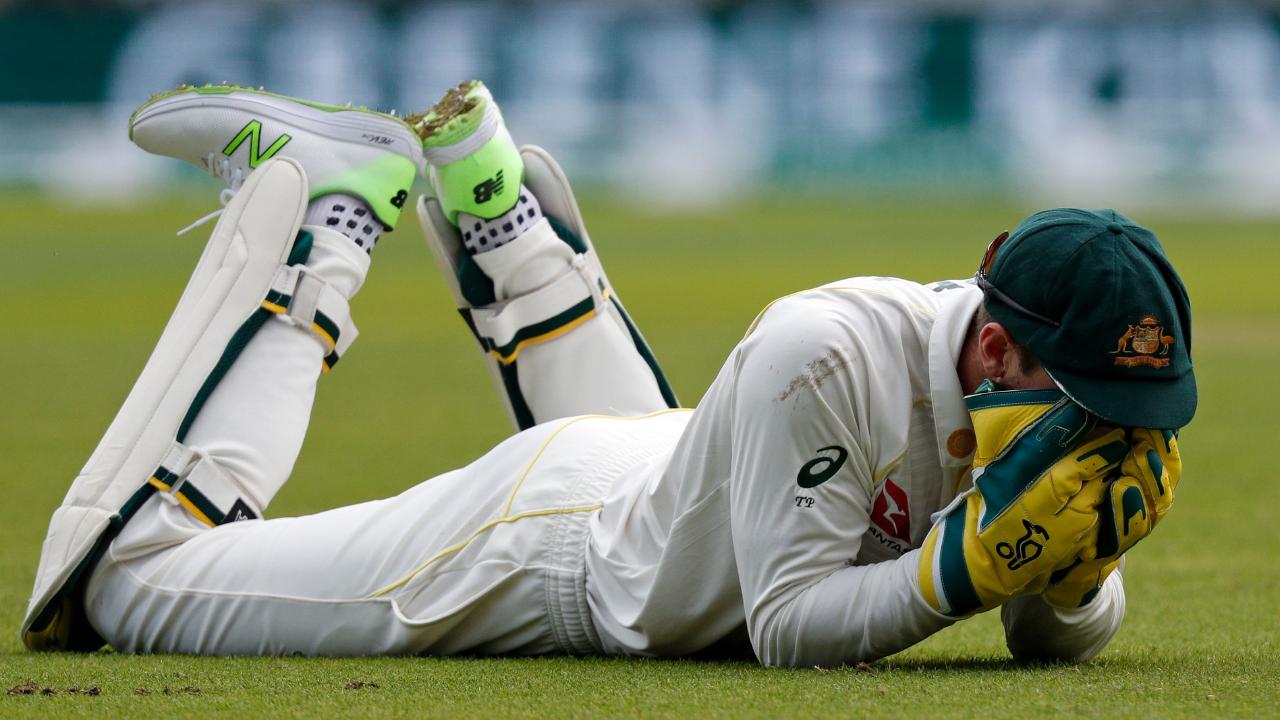 Talk about handling pressure in a match. The Australian captain Tim Paine had to handle the pressure of nature’s call along with the pressure of regaining the Ashes. At some point, he let go off it and soiled himself so that he can focus on the final overs of the match.

Speaking on the Keeping it real podcast alongside Tim Ludeman and Darren Berry former wicketkeepers from South Australia and Victoria, Paine had them and the Matt Stewart in splits as he revealed how he handled the situation.

It was the fourth Ashes Test at Old Trafford. The series was on the line after Ben Stokes’s Headingley magic. On the fag end of Day five, Australia needed one wicket to make sure they retain the urn.

With dark clouds hovering over them, nature’s call ringed a bell for Paine. He said that he was feeling well, but there was no way he could have left the ground in that situation.

“I was feeling a little bit ill and there were some big, dark clouds rolling in over the grandstand and we only had about seven overs left and obviously we needed that one wicket. (There were) No drinks breaks left, umpires starting to talk to each other about (bad) light,” he said.

Paine said that he felt horrible and wanted to go to the toilet.  “It was (a) number two and so I basically just thought, ‘Righto, can’t waste any time, I’m gonna have to (go)’. I remember saying to Davey Warner, ‘I’m actually going to have to do this’, and did.”

If it wasn’t making things clearer for you, Tim Paine had to soil himself in order to keep himself in the ground on the final moments of the Test match. “Unfortunately, it was one of those moments where the crowd went quite quiet,” he said. “Because I was a bit unwell, it was a bit runny and you could actually hear it hit the ground. That ball was bowled I think by Mitch Starc to big (Craig) Overton. Luckily he didn’t edge it because myself and David Warner literally had tears in our eyes, we could not stop laughing.”

Berry who pulled Paine into talking about after receiving a tip off about the story went into splits. “So you’re telling me, the Australian captain … and no one knows this, you were squatting down behind the stumps, the Ashes about to be secured, Tim Paine soiled himself?” he asked.

Paine said that had he ran off the ground at that moment, coach Justin Langer would have knocked him off. “Yep. A number of the boys do know about it, I think probably all. Certainly, the slips cordon were aware of it. Normally, obviously, you’d run off but, I’m not kidding, there were rain clouds everywhere, it was six or seven overs left, we were down on overs. I just thought they’re (the umpires) going to call the game off here and we’re going to get stitched-up, so I couldn’t be running off the ground.” He went on to say that wicketkeepers tend to do such things for the team.

Despite knowing bits and pieces of the story beforehand, hearing the full story from Paine made Berry go on a laughter riot. “That’s better than I thought because my spy told me that he actually p***ed himself, but Painey’s gone one step further and said he actually s*** himself,” Berry said.

Paine added more to it by saying, “Chuck, if I tell you the honest truth, the p*** was about six overs before that.” 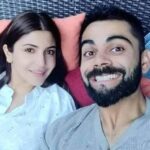 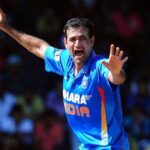 Was not expecting it: Varun Chakravarthy on India call-up