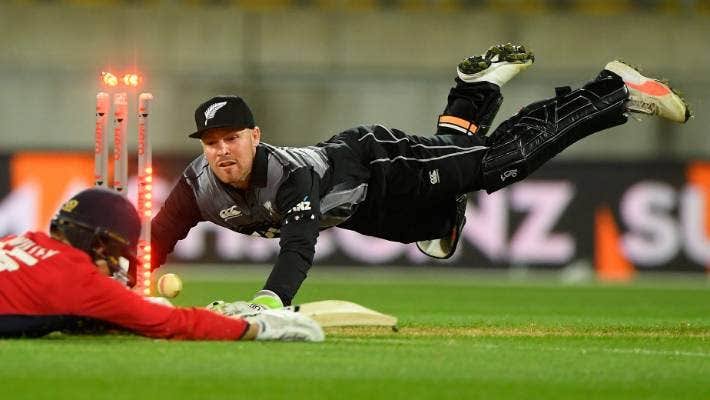 Ali Khan, who almost became the first USA cricketer to feature in the IPL, had to pull out of the tournament due to injury. He was named as the replacement for Harry Gurney.

According to ESPN CricInfo reports, Seifert was one of the biggest names to miss the upcoming Plunkett Shield tournament.

He was also part of the title-winning Trinbago Knight Riders squad in the Caribbean Premier League recently and had a decent tournament with the bat.

Being dropped despite passing Yo-Yo test was unfair: Yuvraj Singh