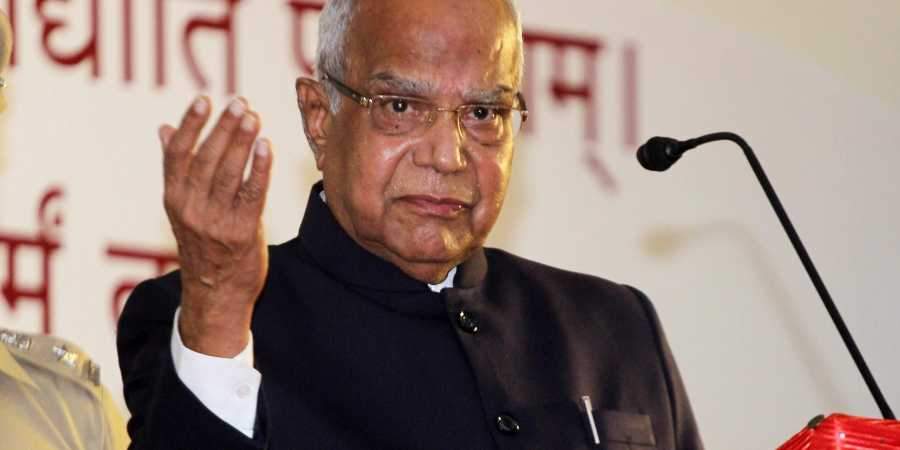 On Thursday, the State Government issued an order reserving 7.5% undergraduate medical seats for students who studied in government schools.

A day later, Governor Banwarilal Purohit gave his assent to the Bill.

Earlier, on September 26, the Governor had sought legal opinion of solicitor general of India through a letted. The opinion was received on Thursday.

As soon as the opinion received, the governor has given assent to the Bill.