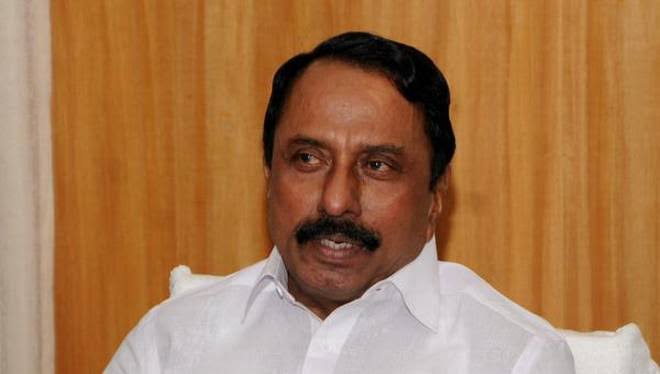 Tamil Nadu Education Minister KA Sengottaiyan on Thursday said lessons for students of government schools would be taught through television channels and not online.

The debate for the online classes began right since the coronavirus pandemic. As most of the Government students cannot afford smart mobiles, the Government opted to teach via Television. Sengottaiyan made an announcement regarding the same recently.

The schedule for classes and timings on TV would be announced when chief minister K Palaniswami inaugurates the classes. As per reports, five private TV channels would telecast the classes at the scheduled time for free.

The preparatory works are going on and the classes would begin after July 13th.

There was not enough representation: David Schwimmer on Friends cast

Srinivas Gowda says no to SAI trials; wants to continue with Kambala race

Toxic environment: The Ellen Show is under investigation