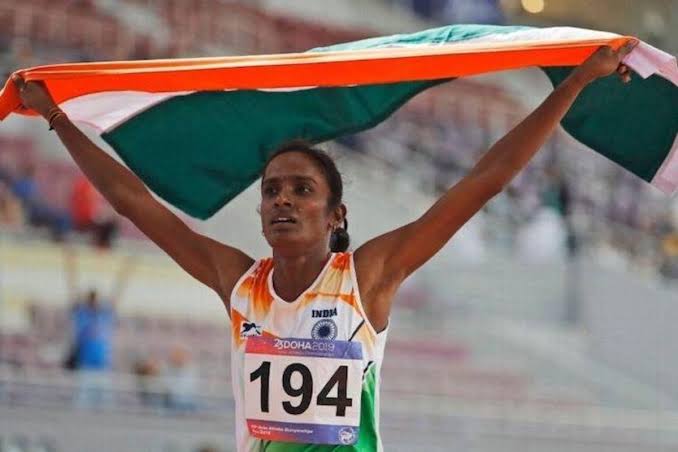 Sadly, the 31 years old athlete failed the dope test and will be returning title and she is also banned for four years, until May 2023.

It followed three more positive tests from samples taken in India in the previous month. Those test results were confirmed after she won the Asian title.

All of Gomathi’s competition results between March 18 and May 17, 2019 stand annulled and will be disqualified in all the races she participated in the timeframe.

She will be returning all the money she earned during this time.

She can now appeal the decision at the Court of Arbitration for Sport (CAS).

Just because bars are opening, doesn’t mean they are safe: Matthew Perry

From fighting for the spot to silver: the Varsha-Sweta duo