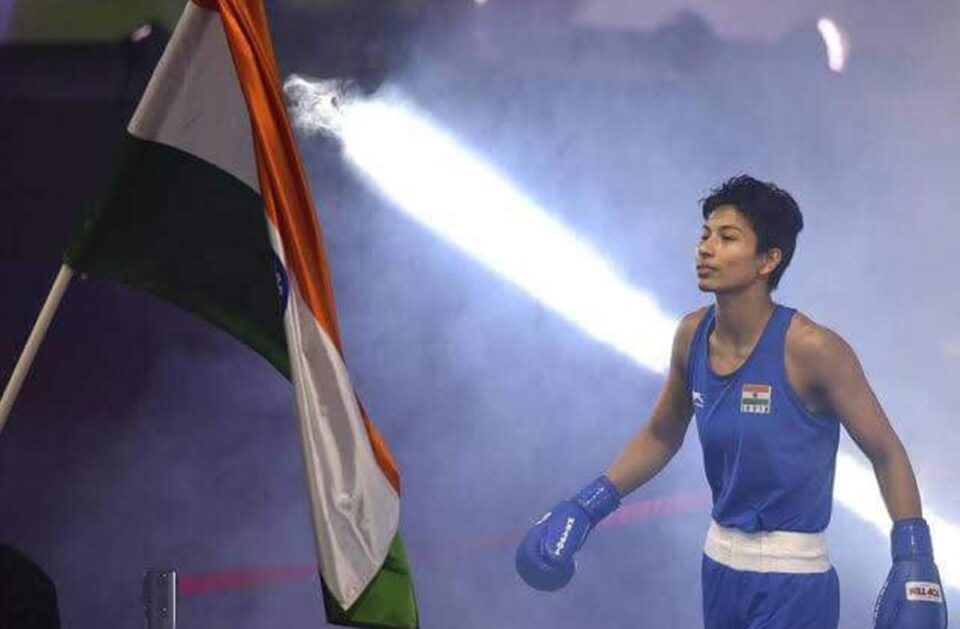 Nobody has achieved more than Mary Kom when it comes to boxing in India. Her legacy is sky high that most of the boxers perform and leaves within her shadows. Lovlina Borgohain has been one of them for a while now.

Now, don’t get me wrong. The youngster did have her moments, but Mary Kom’s never-ending achievements kept growing too. She held the Indian hopes together for a very long time.

Maybe, it was time. When Mary Kom went down for one final time at the Olympics, Lovlina Borgohain emerged out of Mary Kom’s shadows to catch those Indian hopes from falling. She held them closer, became the third Indian boxer to return with a medal.

Getting out of Mary Kom’s shadow means, facing her fears too. Enter Chen Nien-chin. The latter has done more damages to Lovlina than anyone else in recent times. Three losses and certainly not the way Lovlina would have wanted. That day everything was about to change.

Lovlina’s first step of facing the fear was to keep moving and to maintain a certain distance from Chen. She knew that she might not win by trading the attack. She made it through the first two rounds and began to enjoy it too, but she made sure to keep it low until the results came out. Right after she was declared the winner, she had to let everything out. A big lion-like roar.

Of course, she went through a lot and had all the right to let it out. While her teammates reached the national camp in Patiala, she was helping out her mother who underwent a kidney transplant. Money was one thing, but finding the donor was another. She had to take care of everything, and it did take a toll on her. If that was worse, she had contracted COVID19 somehow.

Also, due to lockdown, she had to practice with an empty LPG cylinder before SAI sent her proper equipment. The lack of practice did show in the later tournament where she couldn’t get past the Quarters in the Boxam International boxing tournament but somehow ended up with bronze in the Asian Boxing Championships.

Thankfully, she got into Tokyo 2020 by March 2020 after entering the semifinals of the Asia & Oceania Boxing Olympic Qualification Tournament. It was a dream come true moment for her. Lovlina always wanted to get into the Olympics, and that was one of the reasons why she switched from Martial arts to boxing as the latter is a part of the Olympic games.

She made it to the sub-junior nationals and made it to the Youth National camp. Since then, there was no looking back. Her first big win came in the 2017 Asian Championships where she had a bronze and then gold at the 2018 India Open. She also had bronze in 2018 as well as the 2019 World Championships.

Bronze Medal was good, but she wanted to go for the gold. Unfortunately, not this time but maybe, in the next Olympics.

Sometimes, the achievement is the impact, not just the medal. Lovlina, who is the first woman boxer from Assam to Olympics, comes from a village near the Golaghat district. With her twin sisters Licha and Lima Borgohain, she used to travel a few kilometres for Martial arts training.

However, the roads out there were full of stones, and it was never easy for travelling. Today, as she returns as the champion, the roads are finally renewed, and the whole village waits for her. 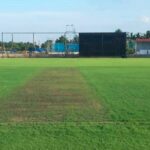 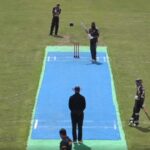 Assam: Stadium to be constructed and named after Bronze medalist Lovlina Borgohain