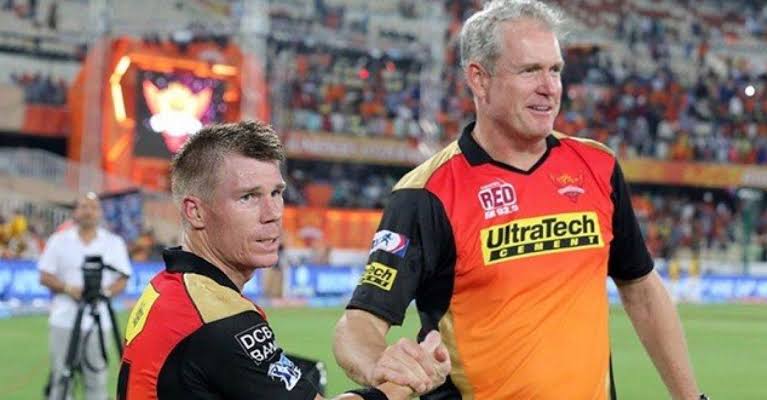 IPL Franchise Sunrisers Hyderabad has appointed Tom Moody as their Director of cricket.

Sunrisers Hyderabad took to social media to share the news.

“Announcement. @TomMoodyCricket has been appointed as the Director of Cricket for SunRisers Hyderabad. #OrangeArmy #KeepRising,” SRH tweeted.

Tom Moody was associated with the franchise for a long time as the coach and he was replaced by England’s Trevor Bayliss in the last edition. Now, he is back to the franchise but as director of cricket.

Under Moody, the team went on to win the cup in 2016 and made it to the playoffs multiple times.

I believe in staying in the moment: Ajinkya Rahane about captaincy

Have political differences but want him to recover soon: Gambhir on Afridi