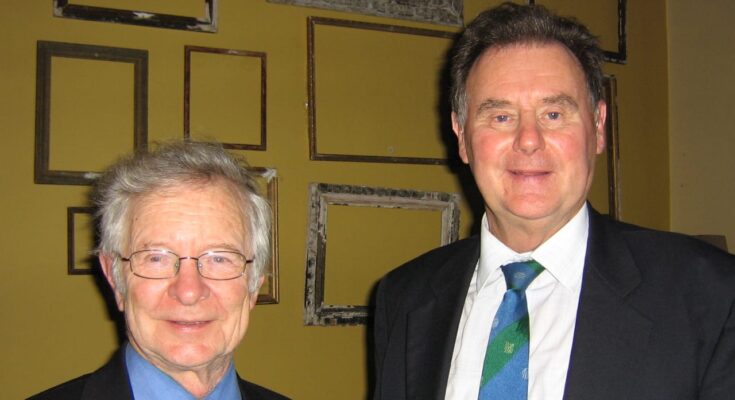 Tony Lewis who is one of the co-creators of the famous Duckworth-Lewis rule in limited-overs cricket, passed away on Wednesday. He was 78.

Very sad to hear of the death of mathematician Tony Lewis, who devised the Duckworth/Lewis method with fellow-Lancastrian Frank Duckworth.
Frank and Tony (the tall one on the right) addressed @ACScricket in 2011 and gave us a revised target to work out at the end of their talk! pic.twitter.com/YMdjo9xsI3

ICC mourned his death, said that his contribution to the game is huge.

“Tony’s contribution to cricket is huge. The present day system of resetting targets in international cricket is based on the one developed by him and Frank (Duckworth) more than two decades ago,” said Geoff Allardice, ICC General Manager.

“His contribution to the game of cricket will be remembered for years to come and we send our condolences to his family and friends.”