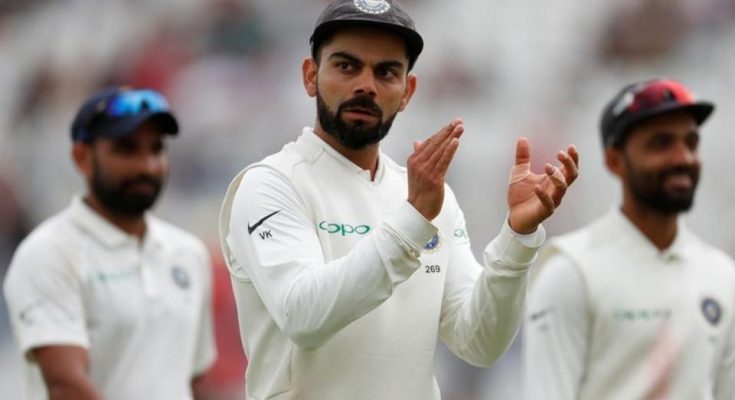 After a good 2019, India is all set for yet another jam-packed year of the game. The first match of 2020 starts on January 5 for India. Here is the whole schedule:

India could travel Sri Lanka for a 3-match ODI and T20 series.

Pakistan are slated to hold the Asia Cup and this is where India’s position remains unclear. As per the report, the board will meet in June to ponder on their participation status.

England will visit India just before ICC T20 World Cup in November for a limited-over series.

India will be looking to win their second title and it will be interesting to see how things go here.

After the World Cup, India will stay in Australia and will play four Tests and 3 ODIs against the hosts. Exciting news: There might be a pink-ball Test.