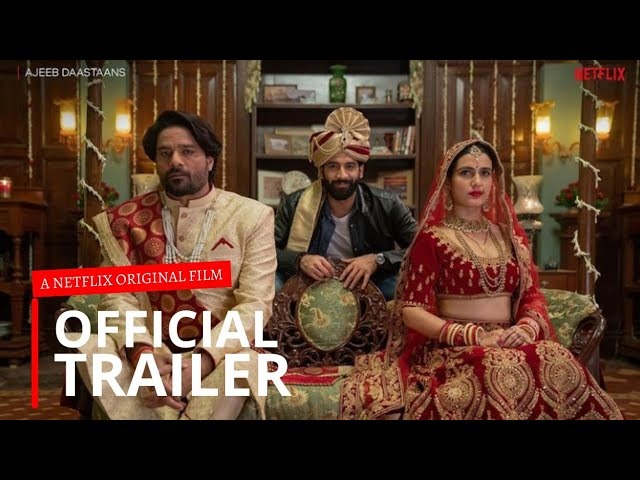 The trailer of the upcoming Netflix release Ajeeb Daastaans got released today. The stars of the film took to social media to share the post.

This Netflix original is an anthology of four stories directed by Shashank Khaitan, Raj Mehta, Neeraj Ghaywan and Kayoze Irani. The film will premiere on Netflix on April 16.

The film will explore the relationships with unexpected twists and turns. Something to look forward to.

The Irishman Netflix[2019]: A Melancholic Memoir of a Man Who Tread the Path of Guilt and Betrayal

KS Ravikumar on Parasite-Minsara Kanna comparison: I selected an Oscar-worthy script 20 years ago!