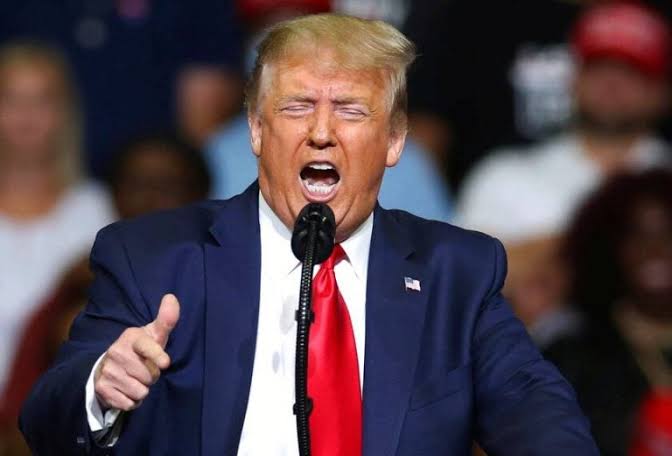 US President Donald Trump has extended the suspension of H-1B, H-4 visas- Work Visas- till December citing “economic opportunities” for the US citizens.

This will not affect those who are already in the US. Optional Practical Training (OPT) that most foreign students are eligible for after they graduate in the US also remains unaffected.

There is also a suspension for L1 visas (for intracompany transfer) and J1 visas (widely used by doctors and researchers). However, for those who are working in the service during Coronavirus pandemic, there is an exception.

The officials said that suspending the visas will open up more than 500,000 jobs for the US citizens.

“The more permanent actions that he is directing us to take include reforming the H-1B system to move in the direction of a more merit-based system. You hear the president talk all the time about getting the best and the brightest, and you also hear him talking about protecting American jobs. So, these reforms will do both,” a senior administration official told reporters during a conference call.

“Up until this year, those visas have been distributed through random lottery… The president has instructed us to get rid of the lottery and replace it with ranking the salaries — so the top 85,000 salary offers among the 225,000 or so applicants will get visas,” the official said.

“Under the extraordinary circumstances of the economic contraction resulting from the Covid-19 outbreak, certain nonimmigrant visa programs authorizing such employment pose an unusual threat to the employment of American workers,” Mr. Trump wrote.

The effort to restrict entry from foreigners into the United States was at the heart of one of the president’s key promises during the 2016 campaign.