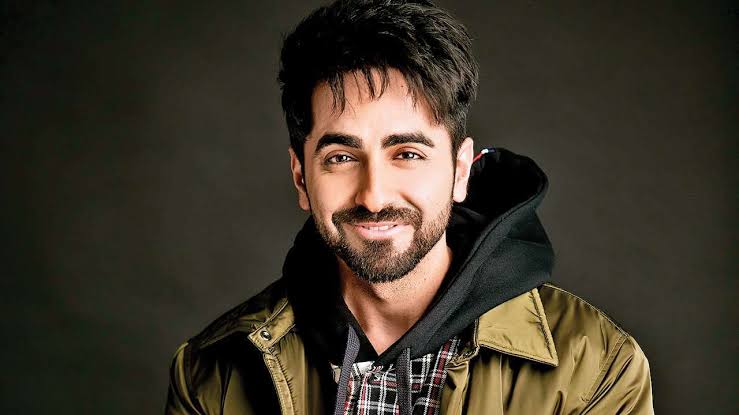 Right from his first film, Ayushmann Khurrana’s choice of films are well-received and appreciated by fans.

Talking about his choice of movies in an interview with The Hindustan Times, “I have been trying to normalise taboo conversations in India through my cinema. You will notice that right since my debut film (Vicky Donor), with my choice of films, I have tried to do my bit to have a constructive conversation with society about the need for change.

“I’ve always strongly felt that through cinema, we could ask society to widen its gaze towards important subjects that were not being addressed. We were a shy country, we still are, and there is beauty to that, but what I’m most happy about is how the people of my country have appreciated my style of cinema,” he said.

Ayushmann will be seen in filmmaker Abhishek Kapoor’s next that revolves around a cross-functional athlete.